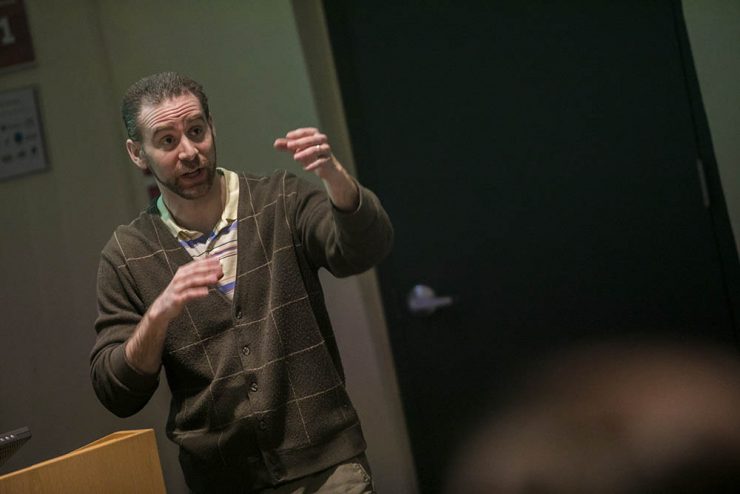 When David A. Rubenstein ’04 won the prestigious Goldwater Scholarship, it launched him on a distinguished career that took him to Oklahoma State University and eventually brought him back to Stony Brook, where he is associate professor in the Department of Biomedical Engineering in the College of Engineering and Applied Sciences.

Upon returning to Stony Brook in 2013, Rubenstein began collaborating with Jen Green from the Office of External Scholarships and Fellowships Advising, who works on supporting fellowship applicants by honing their narratives for this and other awards.

“We have amazing students at Stony Brook and I would like to give them the best chance to be recognized by the Goldwater Foundation,” Rubenstein said. The Foundation established the Goldwater Scholarship in 1986 to award scholarships to college students who intend to pursue careers in mathematics, engineering and science.

“The Goldwater was a significant accomplishment, but one that was very unexpected,” he said. “It helped reinforce my desire to stay with research and the academic profession.”

At OSU, Rubenstein helped launch biomedical engineering programs at both the undergraduate and graduate levels. He worked with the Goldwater team in place there and was able to help that program grow rapidly. He means to do the same at Stony Brook, and not only with potential Goldwater scholars.

Rubenstein thoroughly enjoys the nomination process and takes it very seriously, devoting roughly four weeks to gather as much evidence and support for the students as he can possibly compile into their nomination packages. His mentorship is important, he said, but “ultimately, it is the accolades and the strengths of the students that win the fellowships.”

Rubenstein is determined to go to bat for young researchers because he feels blessed by his own great mentors and role models. Growing up in Plainview, New York, the son of an engineer and a teacher, he jokes that he became the perfect combination of the two — an engineering professor.

Through these programs, Rubenstein became passionate about biomedical engineering. At the time he was looking for undergraduate engineering programs he recalls there were not many to choose from, so he went with what he knew, enrolled at Stony Brook and wound up staying for all three of his biomedical engineering degrees, which included a bachelor of engineering in 2004, a masters of science in 2005 and a PhD in 2007.

Armed with his degrees, Rubenstein answered the challenge to start biomedical engineering programs from the ground up at Oklahoma State.

“Professionally, I was in a place where I needed the combination of a strong engineering college with a strong medical school. Biomedical engineering at SBU is positioned at the nexus of those two strong programs,” he said.

In 2016, Rubenstein was named the biomedical engineering graduate program director at Stony Brook.

“Admittedly I had the advantage of stepping in to lead a graduate program that was already performing very strongly, a program that currently boasts 100 masters and doctoral students,” he said.

“To educate the next generation of scientists and engineers, we must be able to fund and train students on cutting-edge techniques and ideas,” said Rubenstein. “Much of the money in the grants that I have been awarded goes to support student research at all education levels and this is perhaps the most rewarding aspect of conducting research and obtaining grant funding.” 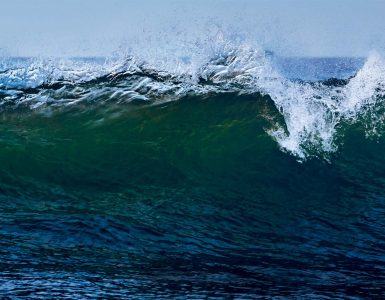