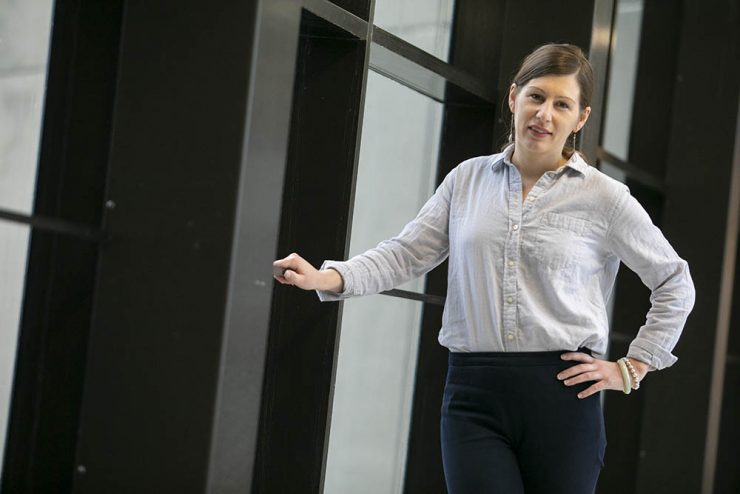 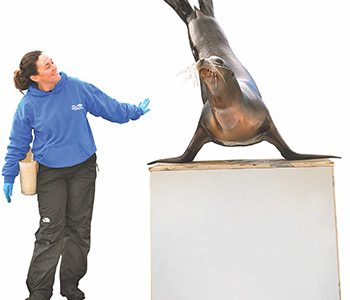 To celebrate the 10th anniversary of Suffolk County’s only children’s hospital, take a virtual tour and watch a Sea Lion Show on December 9 at 7 pm.

What You Need to Know, When You Need to Know It Good News on Vaccines: Expanded Eligibility We are pleased to share the good news that new groups of employees are now eligible for COVID-19 vaccines based on updated NYS...