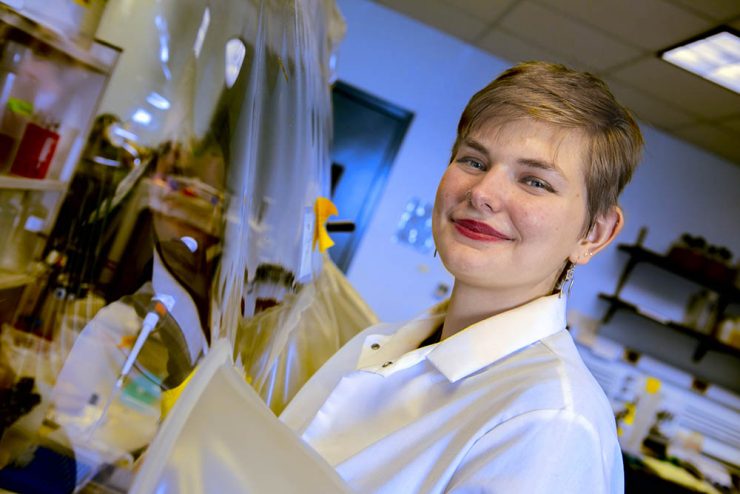 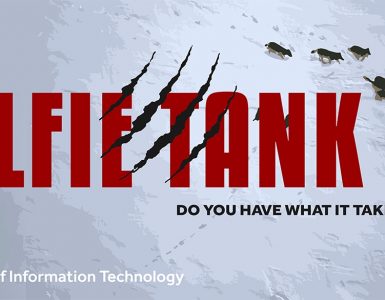 Humanity’s reliance on the power grid is increasing with each passing year. As a society, we are lulled into a sense that things will work simply by paying the monthly bill, and when these massive systems break down —...

International students spent an insightful and personal hour with the President, covering a wide range of topics, both personal and professional.