Celebrating the 50th Anniversary of the Apollo 11 Moon Landing 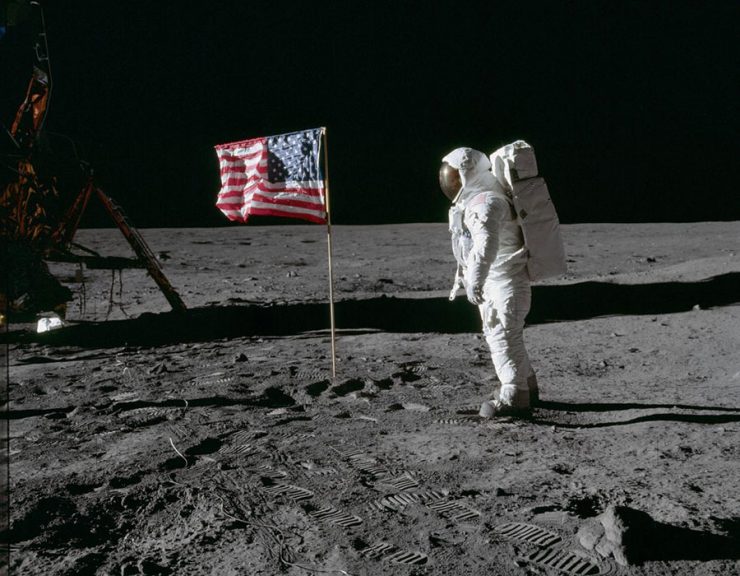 It was one small step for man and one giant leap for mankind when Neil Armstrong and Buzz Aldrin landed on the moon on July 20, 1969, and Stony Brook University is playing a big part in the 50th anniversary celebration of that historic event. 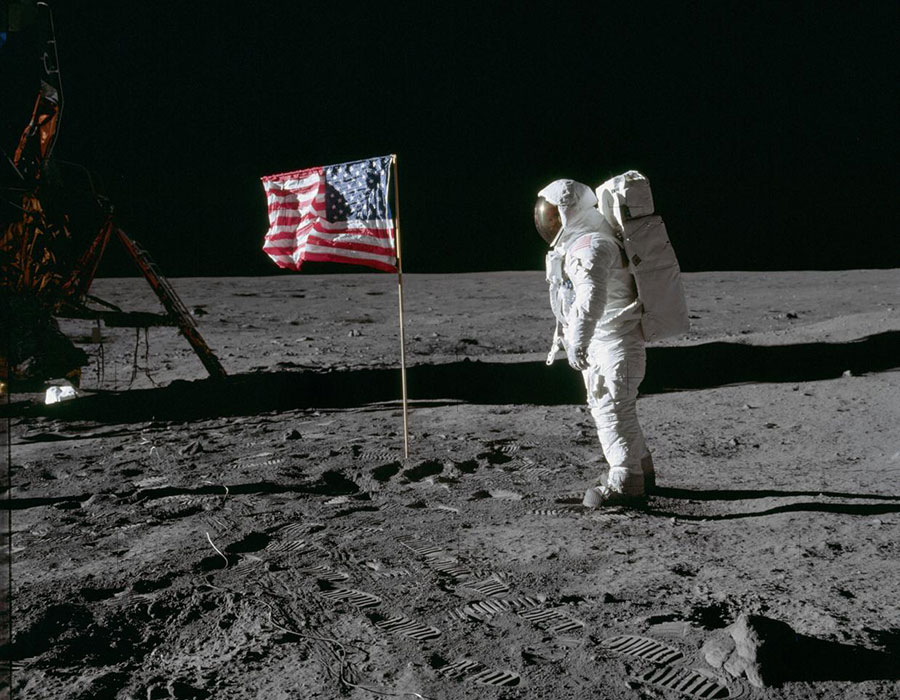 Stony Brook — led by Vice President for Research Richard Reeder — and the Montauk Observatory are presenting a free, public program from 1-6 p.m. on Saturday, July 20, at the Avram Theater at Stony Brook Southampton. The event is highlighted by a screening of the documentary Apollo 11, directed by Todd Miller, and includes a Q&A session, a roundtable talk with Grumman engineers who worked on the mission, and a lecture by Professor Timothy Glotch.

Professor Glotch is a planetary scientist and associate professor of Geosciences, and has been a Stony Brook faculty member since 2007. He is a co-investigator on NASA’s Lunar Reconnaissance Orbiter Diviner Lunar Radiometer Experiments, a Participating Scientist on the NASA OSIRIS-REx asteroid sample return mission, and the Principal Investigator with NASA’s Solar System Exploration Research Virtual Institute. He is also a recipient of the NSF CAREER award as well as numerous NASA Group Achievement awards for his mission involvement.

His lecture, “50 Years of Lunar Science: What We Learned From and Since Apollo 11,” will describe the advances that we have made in our understanding of the Moon in the last 50 years, and will also look forward to the coming decades of lunar exploration, including the eventual return of humans to the Moon and the requirements for a long term sustainable presence.

New York State Assemblyman Fred Thiele will then present citations to the panelists on the Grumman roundtable, acknowledging their invaluable contributions to the Apollo 11 space program. The panelists include retired Grumman engineers who will present a behind-the-scenes view of what went on at Grumman during the creation of the lunar module.

The film Apollo 11 captures the experience of how the mission came together, from Mission Control to the lunar surface, to the journey home. Miller used newly discovered 65mm reels of film and more than 11,000 hours of uncatalogued audio recordings to assemble the full-length feature doc, which has opened to wide acclaim.

The screening will be followed by a Q&A session with Ben Feist, a member of the production team, NASA software engineer and program historian for Apollo17.org and ApolloInRealTime.org. Feist led the documentary team that restored the mission control audio to bring the silent footage back to life. He will describe his work and answer questions about the film. Refreshments will be served.

While the event is free, attendees must register at www.eventbrite.com.  For more information, visit the Montauk Observatory website or email MontaukObservatory@gmail.com.