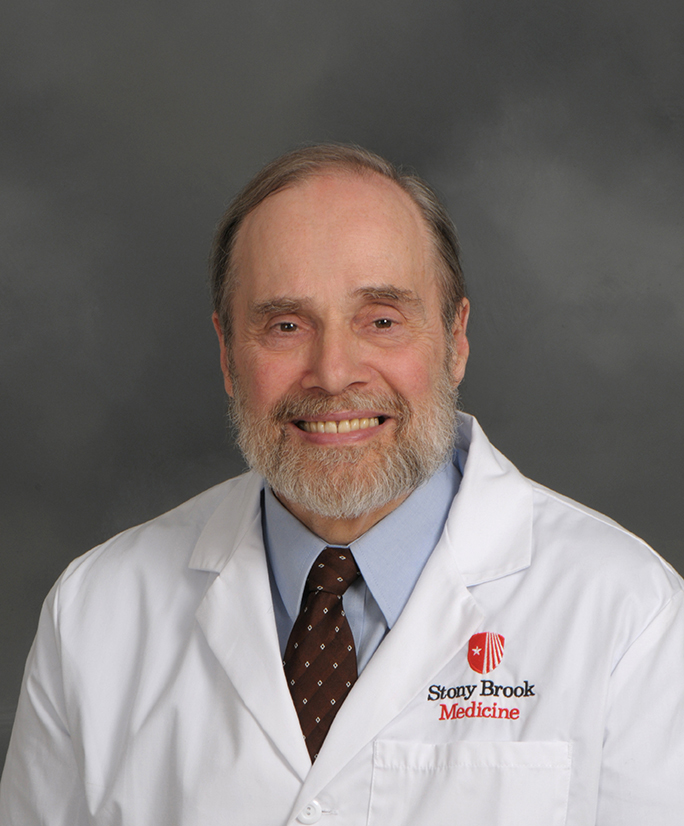 A study of the lead agent (CPI-613) in a class of anticancer drugs undergoing Food and Drug Administration (FDA) approved clinical trials reveals that CPI-613 is effective against most carcinoma cell lines, and, used in combination, could have efficacy against reducing some tumors. The research, led by Paul M. Bingham, an associate professor in the Department of Biochemistry and Cell Biology in the Renaissance School of Medicine at Stony Brook University, will help advance clinical testing of CPI-613 and similar agents that are designed to disrupt cancer cell mitochondrial metabolism, a complex process that feeds tumor growth. The findings are published in PLOS ONE.

The drug CPI-613 and related anti-cancer compounds were developed by Bingham and Zuzana Zachar through collaborative efforts in the Department of Biochemistry and Cell Biology. Cornerstone Pharmaceuticals, Inc., licensed the technology from the Research Foundation of the State University of New York in 2001, and after years of experimentation, the drug was brought to pre-clinical testing in 2011.

As the exclusive licensee, Cornerstone is conducting clinical trials of CPI-613. The drug targets cancer mitochondrial tricarboxylic acid (TCA) cycle metabolism with tumor selectivity and its mechanism of action also makes it a useful experimental probe of cancer metabolism.

Stony Brook University cancer researchers Bingham, Zachar and Shawn D. Stuart lead the continued research of CPI-613. According to Bingham, this team and their co-authors created a pre-clinical study highlighted in the paper that provides new insight into the drug and carcinoma catabolism, a metabolic process that breaks down molecules into smaller units.

Clinical trials of CPI-613 have shown only some patients respond to the drug with reduction of tumors. The new research may form a new basis of using the anti-cancer agent more effectively in combination with cancer treatments, especially with difficult-to-treat tumors.

“Our new pre-clinical research shows that the anti-cancer mechanisms we originally reported with CPI-613 remain intact against most cancer cell lines, which is potentially powerful for general and broad-based clinical approaches,” explains Bingham. “Secondly, we also show that failures to respond to CPI-613 in clinical applications have a very simple, specific, tumor-general cause. And that is the TCA cycle metabolizes all major nutrient classes, then feeds the electrons these processes generate into the electron transport system (ETC) to complete mitochondrial energy metabolism.

“While CPI-613 suppression of the TCA is sufficient to block many pathways for energy generation within tumor cells, a few pathways exist that can bypass the TCA cycle and feed electrons directly into the ETC. One of these alternative pathways is the generation of electrons by the initial fatty acid beta-oxidation process – which is what we focused on.”

The researchers demonstrated that electron flow from fatty acids initially metabolized in the peroxisome en route to mitochondria can bypass the CPI-613 blockade, which produces the drug resistance observed in some tumors. They further demonstrated that this resistance-producing electron flow can be targeted to substantially enhance the anticancer performance of CPI-613.

Bingham explains that this fatty acid “by-pass” resistance enables the scientists to target it with two cancer drugs that are FDA-approved for other purposes, thioridazine and crizotinib, improving CPI-613 sensitivity.

Overall, the study results indicate the potential of CPI-613 for treating many types of carcinomas is promising and can be even more effective when used in concert with other drugs to treat cancer – an approach that is different from the agent’s current use against a minority of tumors that respond to the current targeted therapy.