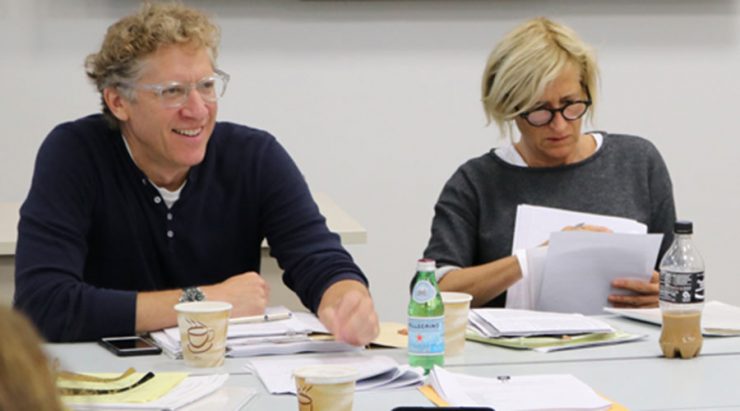 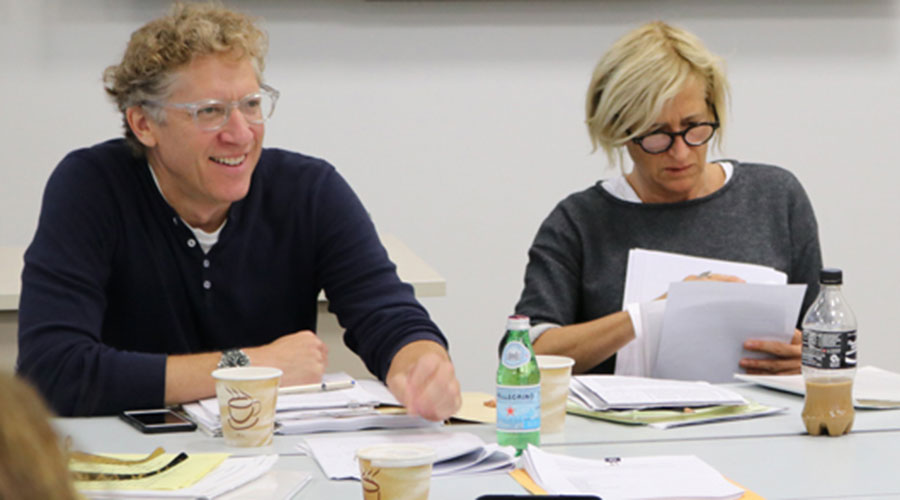 The beach may be virtual, but the community is real at the 45th Southampton Writers Conference.

Conference co-directors Susan Scarf Merrell and Christian McLean said about 120 participants have registered so far for the five-day conference, which will be held online July 8-12.

“It’s about creating a safe community where writers can come together, and now more than ever that community is needed,” said McLean.

The conference, which would normally be held at Stony Brook Southampton over 12 days, had to adapt to the COVID-19 pandemic, so its length was reduced, and the prices dropped as well. Registration fees are $900 for the afternoon workshops, where writers work with esteemed faculty in intimate virtual workshops hosted on Zoom.

Registration for the lecture series is $150, and attendees have access to all morning lectures and panels, as well as evening readings, salons and other social gatherings.

The conference is accepting applications for the workshops through June 15, and for the lecture series through July 5.

“We decided pretty early on in March to go virtual if coronavirus got worse, and it got a lot worse,” said McLean, who has spearheaded the move to a virtual environment. The conference is using an app created by Cvent called CrowdCompass, which will allow participants to, as Merrell described it, “feel like you’re in a gathering and not just in a waiting room for a Zoom meeting.”

With access to their conference schedules, custom backgrounds and the ability to contact other attendees through a built-in social network, participants can make the kind of connections they would otherwise make when attending in person.

“From the very beginning, we said if we can’t do it right, we shouldn’t do it,” Merrell said. “The focus has been to give people who have come to the conference before, a version of what they are used to. I want participants to feel that they know more people, and have more support, than they did when they came in. So they don’t feel like they’re writing alone, especially for people who have been alone for so many months.”

McLean noted that the schedule is actually pretty similar to what it would be, just with more built-in breaks to give the online attendees a break from the screen. They can also mingle online with other attendees in a “study hall,” and if they’re longing for a look at the Atlantic Ocean, they can do so on the conference website, which features a live video feed of Coopers Beach.

Getting the faculty to participate was not an issue, as “every single person was on board immediately,” according to Merrell, who added that a by-product of the world taking a pause is, “there’s a lot of talent out there looking to teach right now.”

Another positive aspect of the conference being virtual is that it opens it up to a global audience where participants do not have to travel. As a result, there are writers attending this year from places like Kenya and Belgium.

For more information on the Southampton Writers Conference, visit stonybrook.edu/writers. 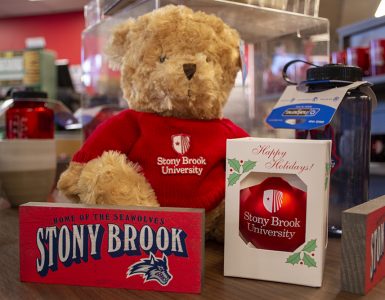