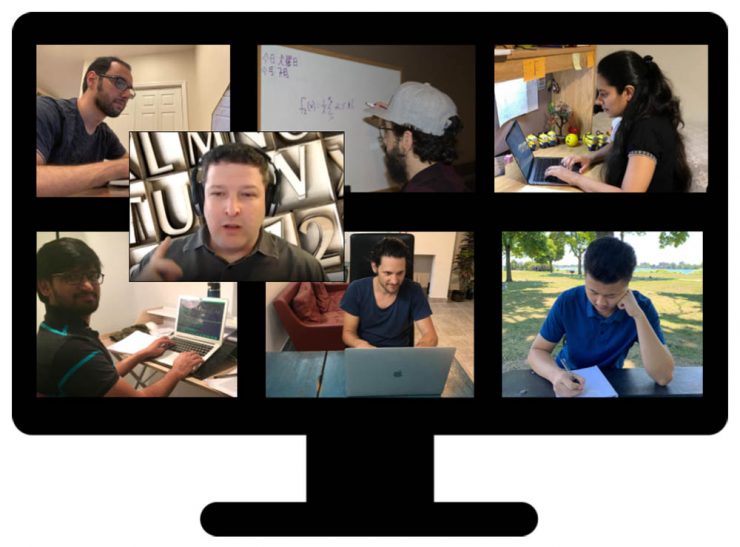 The technique is in some ways a form of reverse engineering that uses computer algorithms to build and evaluate all the plausible structures of a material.