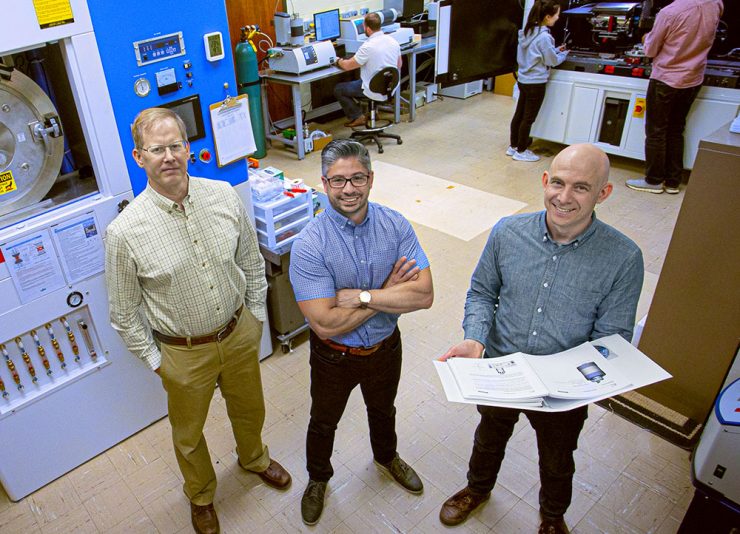 $2.35 million from the U.S. Department of Energy Advanced Research Projects Agency-Energy (ARPA-E) program has been awarded to the team in the Engineered Microstructures and Radiation Effects Laboratory (EMREL), led by Principal Investigator (PI) Professor Jason Trelewicz with co-PIs Lance Snead and David Sprouster. ARPA-E is an agency tasked with promoting and funding research and development of advanced energy technologies.

“The ARPA-E award process is extremely competitive and requires demonstrating leading-edge research and solutions,” said Fotis Sotiropoulos, Dean, College of Engineering and Applied Sciences. “Jason and the EMREL team deserve hearty congratulations for a groundbreaking proposal all of us at CEAS can be proud of.”

The modular HTGR is considered inherently safe because of its negative reactivity temperature coefficients, its passive heat removal systems, and unique fuel designs. In addition, the high outlet temperature helium coolant can be used for hydrogen and synthetic fuel production, water desalination, or as process heat for industrial processes.

“Current technology utilizing graphite requires HTGR’s to be quite large,” Trelewicz said. “The solution being proposed by the EMREL team will deliver new materials with enhanced moderating powder to enable both size reductions and an increased capability for long-term flexible operation.”

The proposed innovation relies on engineered moderator materials, which will be encapsulated in a radiation-tolerant, high-temperature material to increase the structural strength of the moderator while maintaining thermal insulation characteristics resulting in adequately low temperatures. The impact of Ad-Mod technologies on the reactor safety case and long-term operation will be evaluated using validated models based on international benchmarks. 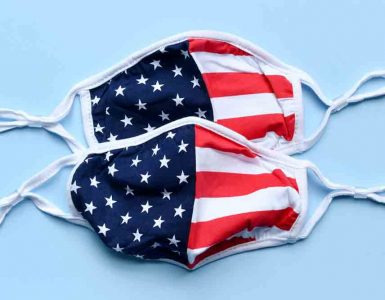 Political partisanship has been on the rise in the United States and across the world. Many hesitate to reveal their political identity, and others view opposing parties more unfavorably than ever before. But how does... 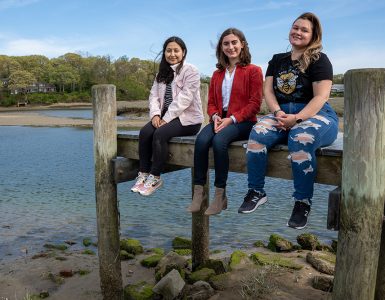 Three students are conducting a survey to determine the public's perception of the Hudson River under the mentorship of Professor David Taylor in the sustainability studies program. 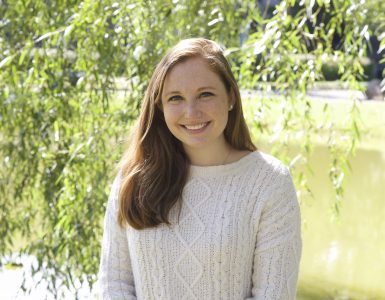 Brianne Ledda placed in the top 20 in the national competition for feature writing for her piece about the legacy of slavery on Long Island, which was produced for a class last year.