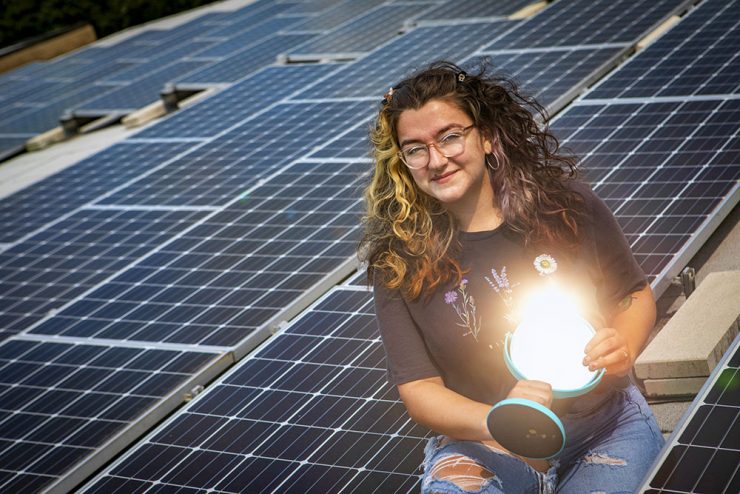 Ruchi Shah was 15 years old when she noticed a long line of people outside of a tiny clinic waiting to get treatment for mosquito-transmitted diseases during a family trip to India. “I’ll never forget seeing that...

According to a study by Healthgrades, the leading online resource for information about physicians and hospitals, Stony Brook University Hospital (SBUH) has once again earned national recognition for its programs that...