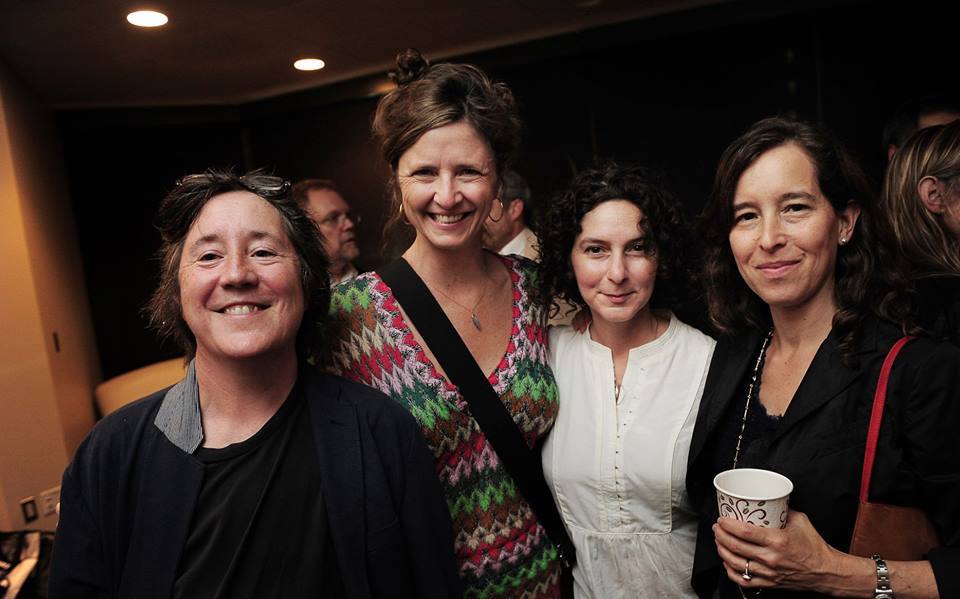 The Stony Brook Film program has had a six-year association with digital imaging pioneer Canon USA Inc., established and cultivated by Vachon and MFA in Film Associate Director Magdalene Brandeis. As a result of this relationship, Canon is generously presenting the SUNYWide 2016 Grand Jury Prize — a Canon EOS C100 Mark II kit with EFS 18-135mm lens, which has a retail value close to $7,000.

“We love getting to know the undergraduate filmmakers and their work and hope to cultivate their interest in our new MFA program with Killer Films,” said Brandeis. “Plus, we are proud to bring our long-standing relationship with Canon to the table, and are delighted by their very generous presentation of the Grand Jury Prize.”

“SUNY Oswego is absolutely thrilled to have Stony Brook joining us to sponsor the seventh annual SUNYWide Film Festival,” said Festival Director Joshua H. Adams. “They’ve added their MFA Program in Film into the mix (the only one in the SUNY system), along with their partnership with Killer Films and esteemed Christine Vachon. All this combined with their bourgeoning relationship with Canon USA, Inc. has provided SWFF7 with an amazing Grand Jury Prize.”

“I’m honored to be speaking at this year’s SUNYWide Film Festival,” said Vachon. “There is exciting content being created by undergraduates, and I am looking forward to seeing this year’s festival selections. At Stony Brook, our goal is to offer a new model of instruction by matching the reality of the film business today and embracing new distribution platforms. I’m pleased to offer the SUNY community the opportunity to study with us.”

Stony Brook’s MFA in Film is a three-year program in screenwriting, directing and producing, with production periods culminating in a feature screenplay, an MFA thesis film or a feature producer’s package. Faculty guide participants through the essential elements of independent film production, drawing on a curriculum requiring 45-48 credits.