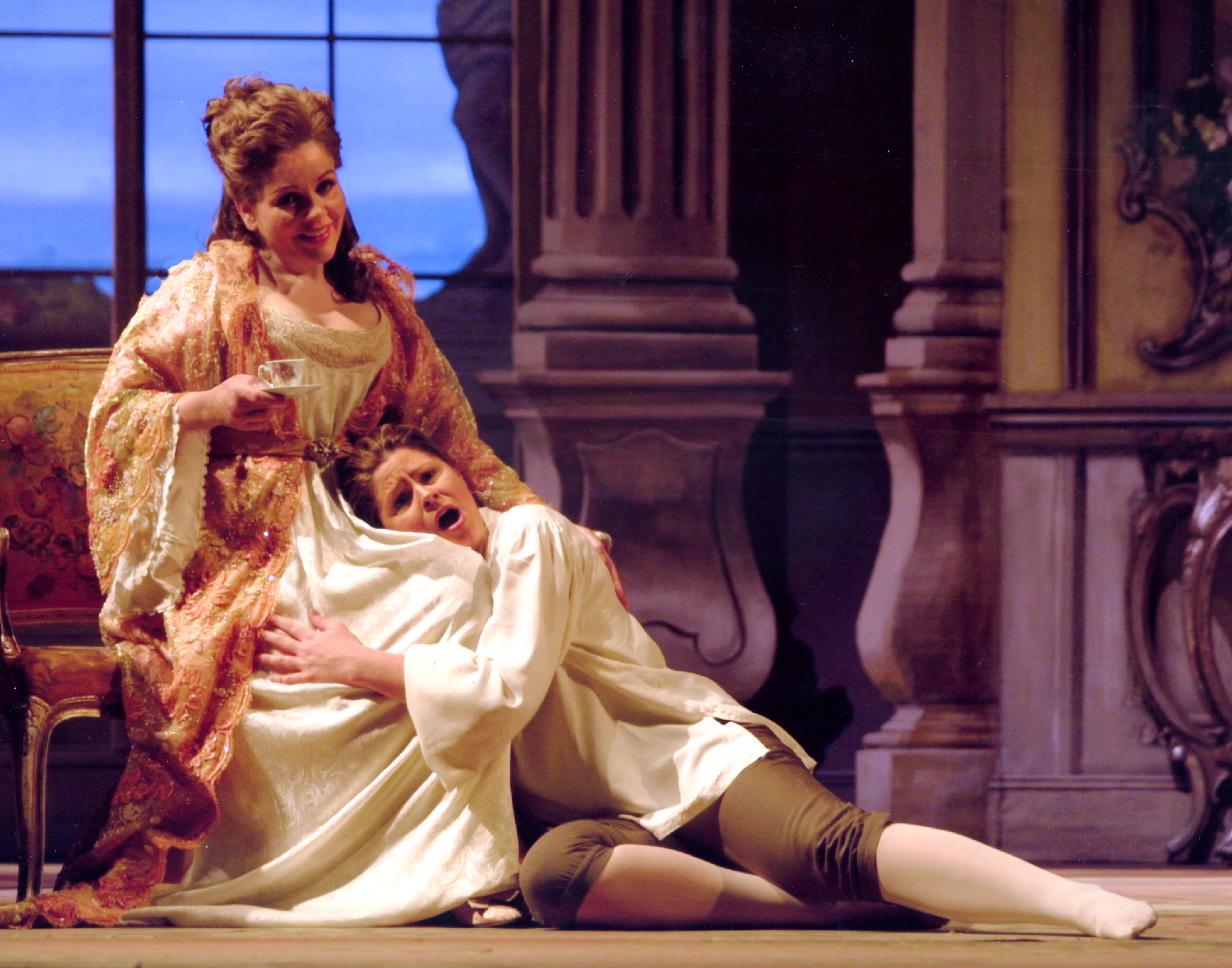 Staller Center’s third season presenting Metropolitan Opera Live in HD continues with Der Rosenkavalier broadcast live on Saturday, January 9, in the Main Stage Theatre. The Metropolitan Opera’s Peabody and Emmy Award-winning series gives patrons a chance to experience the Met live in a local movie theatre. Staller Center has one of the largest screens on Long Island, and the opera is screened in high definition with Dolby Digital surround sound. Patrons experience live broadcasts, complete with introductions and backstage interviews with singers, conductors, and directors.

All programs start at 1:00 pm.  Tickets are $22 general admission, $20 for students and seniors (62 and over). Several of the operas presented at Staller Center in 2010 are rebroadcasts of live performances that have already taken place, referred to as “encores” in the schedule.

Sunday, March 28 (encore): Hamlet by Ambroise Thomas (3 hours, 43 minutes, 2 intermissions). Simon Keenlyside and Natalie Dessay bring their extraordinary acting and singing skills to the performance of this adaptation of the work of Shakespeare. For the role of Ophelia, the French composer created an extended mad scene that is among the greatest in opera. Conducted by Louis Langreé.

Saturday, May 1: Armida by Gioachino Rossini (4 hours, 19 minutes, 2 intermissions). The mythical story of a sorceress who enthralls men in her island prison. Renée Fleming stars in the title role, opposite no fewer than six tenors. Tony Award winner Mary Zimmerman directs this new production of a work she describes as “a buried treasure, a box of jewels.” Conducted by Riccardo Frizza.