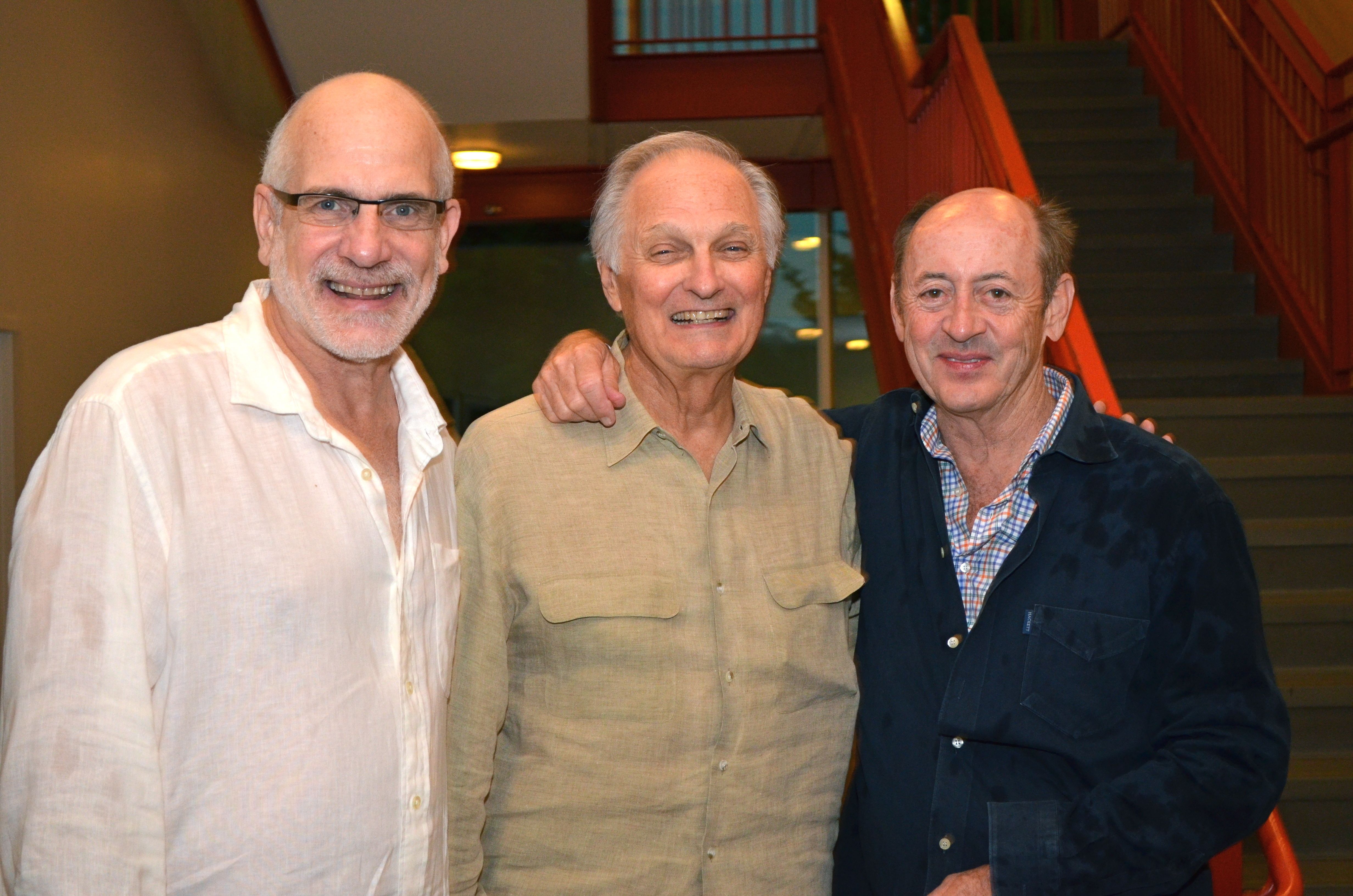 This July, the creative writing, digital filmmaking and international theatre workshops that comprise Southampton Arts Summer are once again drawing scores of the most accomplished and celebrated practitioners of their craft to teach, and hundreds of artists working across all disciplines to study under them at the Stony Brook Southampton campus.

Creative synergy abounds at Southampton Arts Summer, with composer/musician/performance artist Laurie Anderson in conversation with author Frederic Tuten one night, and best-selling author and Distinguished Professor Roger Rosenblatt talking to PBS Newshour anchor and writer Jim Lehrer and his wife, the writer Kate Lehrer, on another.

In addition to teaching, two-time U.S. Poet Laureate Billy Collins will read with Rosenblatt on July 26 to launch the summer issue of TSR: The Southampton Review.

From the world of theatre and film, Christine Vachon and Pamela Koffler of Killer Films, Jon Robin Baitz, Mercedes Ruehl, Annie Baker, Stephen Adly Guirgis, Ed Burns and Bill Collage will be among the artists guiding the students at this year’s Southampton Arts Summer.

Southampton Arts Summer events open to the public include:

Friday, July 26, 7:30 pm: Readings by Billy Collins and Roger Rosenblatt to launch the summer issue of TSR: The Southampton Review. 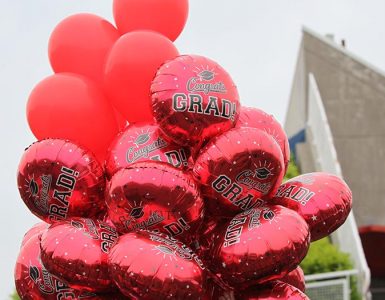 Launching 7,100 graduates into a world of unprecedented challenges and opportunities, Stony Brook University will honor the Class of 2020 in a Virtual Degree Conferral Celebration on Friday, May 22, at 12 pm ET...