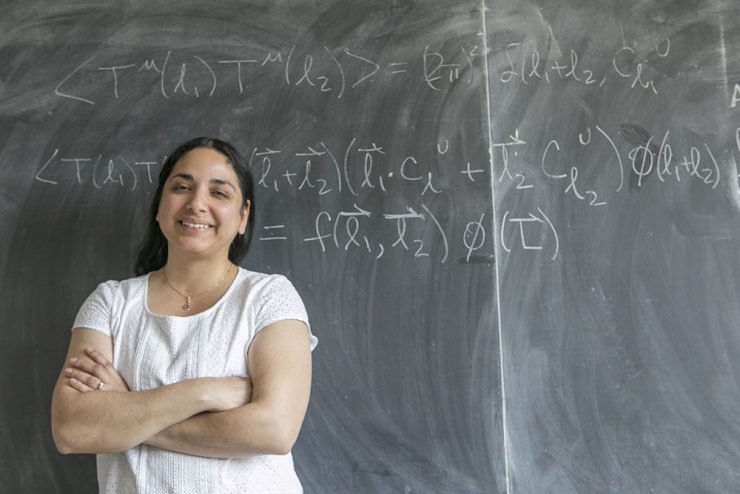 Samples from the Jezero Crater, the landing site of NASA’s Mars 2020 Mission, may help to reveal evidence of Mars' climate changes during its existence and possible signs of previous life.