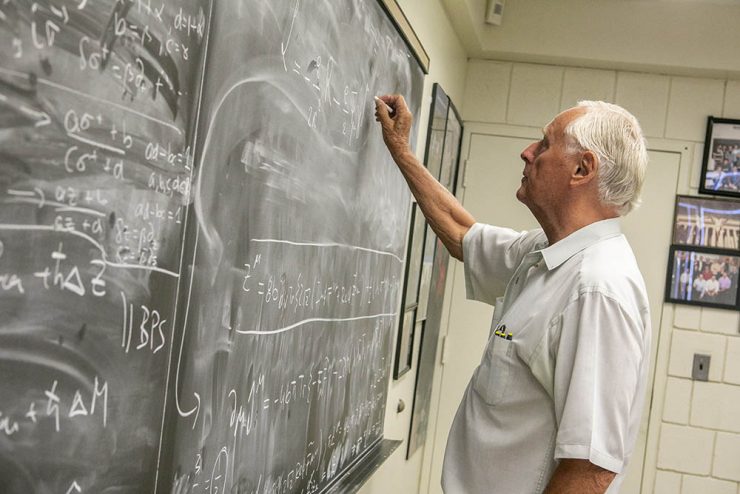 Engineering student Laiba Bilal shares her passion about renewable energy and discusses how she re-entered her career after raising three daughters.