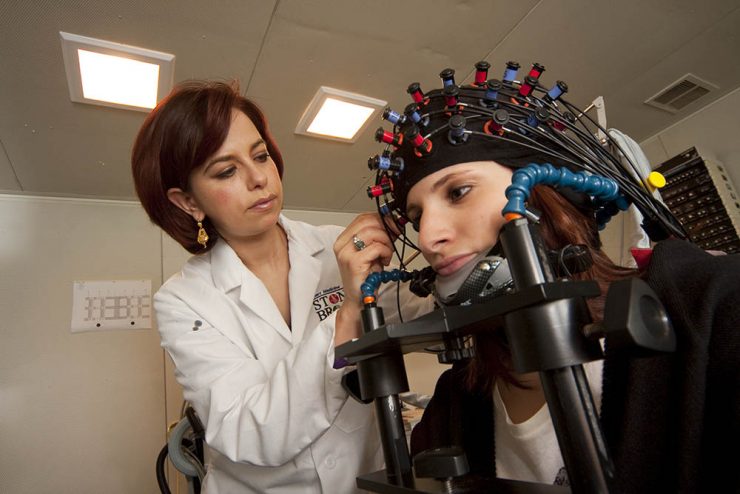 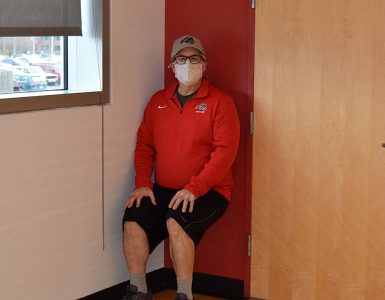 The challenge, which runs from February 1-14, is open to all SBU students, faculty and staff. Learn a few fitness moves, challenge friends and coworkers and enter to win great prizes! 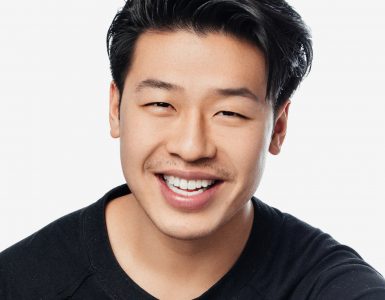