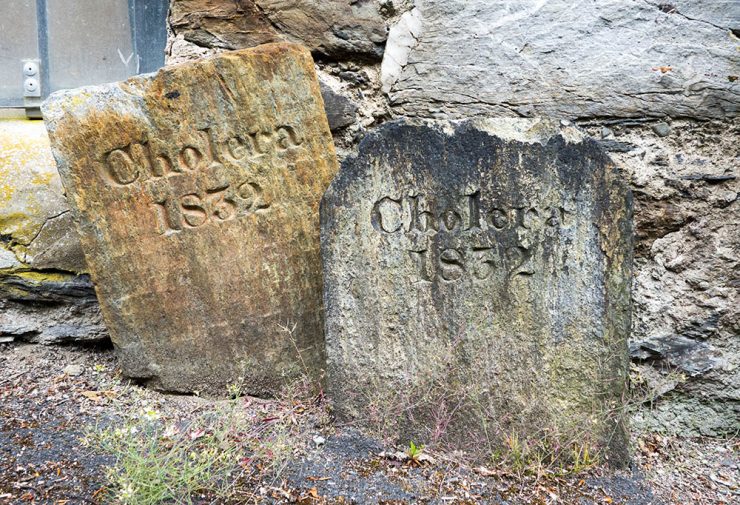 Award-winning conservationist Patricia Wright invested as inaugural Herrnstein Family Endowed Chair for Conservation Biology “I have a great picture of Robin Herrnstein helping me haul cement in a wheelbarrow,” said...

Learn about Digital Media and the Developing Brain

This conversation on March 5 at Stony Brook features leading child health experts who will discuss what we know about the impact of digital media on the developing brain.

As one of the top autism researchers in the world, he has been awarded the American Psychological Association Division 33 Sara Sparrow Early Career Research Award.