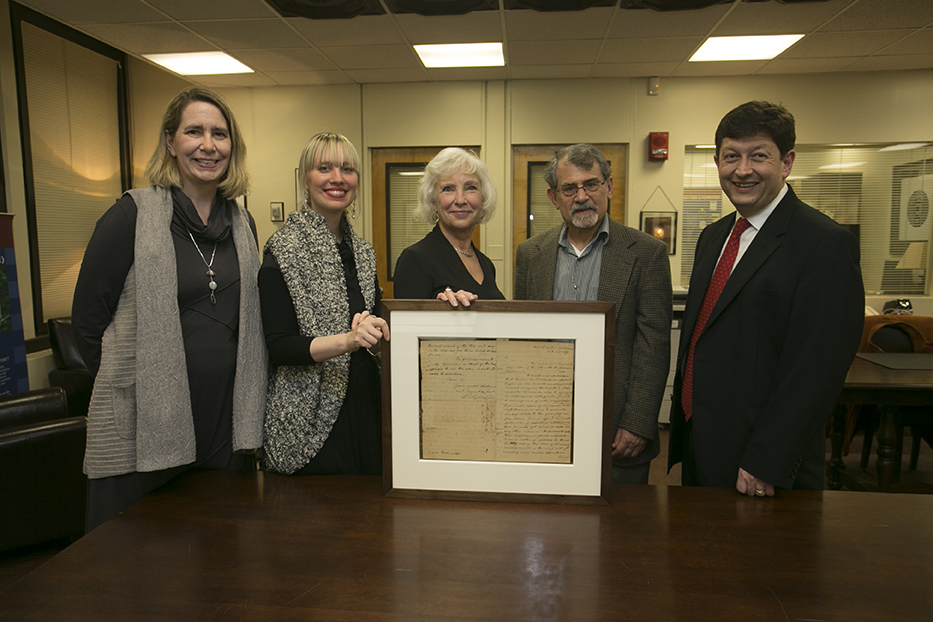 Thanks to a major gift from the Robert David Lion Gardiner Foundation, Stony Brook University will establish an endowed chair in the Department of History: the Robert David Lion Gardiner Chair in American History. The gift makes it possible for Stony Brook to appoint a prominent scholar in the College of Arts and Sciences, who will foster an increase in public interest in the history of Long Island and its place in American history, creating a robust intellectual resource available to wider audiences.

The Gardiner Foundation pledge qualifies for a dollar-for-dollar match from the Simons Foundation, bringing the gift to the threshold of $1.5 million needed to establish an endowed chair. The chair is designed as a lasting testimony to the significant contributions the Gardiner Family and the Robert D. L. Gardiner Foundation have made to promote the study, preservation, and celebration of Long Island history.

“This thoughtful and strategic gift fosters teaching, collaboration and scholarship at Stony Brook in subject matter that is near and dear to anyone who has roots on Long Island,” said Samuel L. Stanley Jr., MD, President of Stony Brook University. “It will help establish a critical link among the institutions on Long Island and throughout the state of New York, exploring the important role that this region has played in US history.”

The mission of the Robert D. L. Gardiner Foundation is primarily to support the study of New York State history, with an emphasis on Suffolk County. Since its establishment in 1987, the Foundation has amassed an extraordinary record of support for Long Island’s historical, educational and cultural institutions.

“New York State has played a crucial role in the progression of the history of the United States,” said Joseph R. Attonito, Board President of the Gardiner Foundation. “Through this gift, the Gardiner Foundation believes that Stony Brook University can cultivate public interest in local, regional, and national history.”

Kathryn M. Curran, Executive Director of the Gardiner Foundation, said: “We look forward to the creation of a vibrant venue for public and scholarly programming, a supportive environment for innovative projects in historical interpretation, and for a welcome environment to advance undergraduate and graduate education, all in the name of Robert D. L. Gardiner.”

“The College of Arts and Sciences is host to premier programs across the liberal arts, as evidenced by diverse departments and the cross-disciplinary Humanities Institute of Stony Brook,” said Sacha Kopp, Dean of the College of Arts and Sciences at Stony Brook University. “This gift from the Gardiner Foundation will further strengthen our scholarship and teaching, as well as foster a new opportunity for collaboration between the History Department and the Special Collections and University Archives at Frank Melville, Jr. Library. The Library is home to a number of historic collections, including the secret wartime letter from General George Washington to his chief spy, Benjamin Tallmadge.”

“This endowment will allow faculty in the Department of History, which already includes professors of national and international renown, including seven SUNY Distinguished Professors, to grow, serve more students, and further enhance its academic standing and public service,” said Gary Marker, chair of SBU’s Department of History.

The Gardiner Foundation’s recent endowment gift builds on its previous commitments to Stony Brook University’s History Department. Since 2004, the Foundation has funded annual Gardiner Scholarships for undergraduate students who show exceptional promise as young historians. In addition, it has awarded the Gardiner Graduate Fellowship for each of the past ten years to support accomplished graduate students in American History.

In 2009, the Gardiner Foundation underwrote a major conference at Stony Brook University, entitled “The Worlds of Lion Gardiner.” Inspired by the life of Lion Gardiner, the family’s patriarchal forebear and seventeenth-century founder of Gardiner’s Island (granted by King Charles I of England), the conference brought together prominent historians from around the nation and abroad, generated significant original research related to the early history of Long Island, and resulted in the publication of a special issue of Early American Studies (2011).

“This unique investment from the Gardiner Foundation, and the Foundation’s history of giving for more than a decade, truly exemplifies how vitally important philanthropy is to Stony Brook,” said Dexter A. Bailey, Senior Vice President for Advancement. “Targeted gifts like this help us strengthen our programs, provide wonderful opportunities for our students and our faculty and create a margin of excellence in everything we do.” 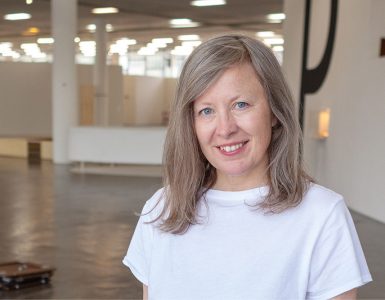