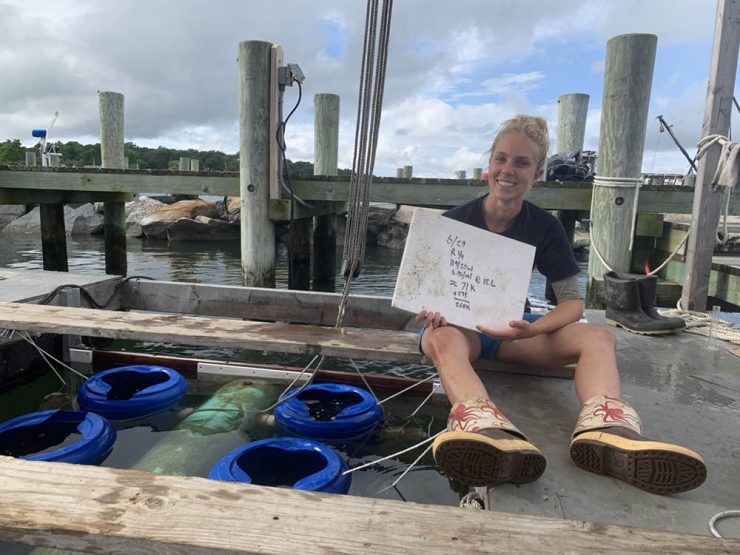 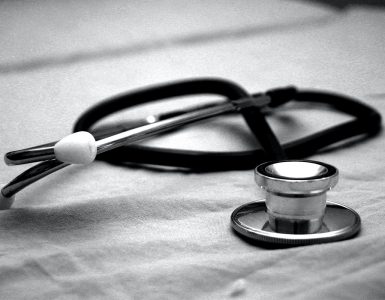 Seawolves Food Drive Works to Turn the Tables on Hunger