Elif Onay ’21 Gets Out the Vote 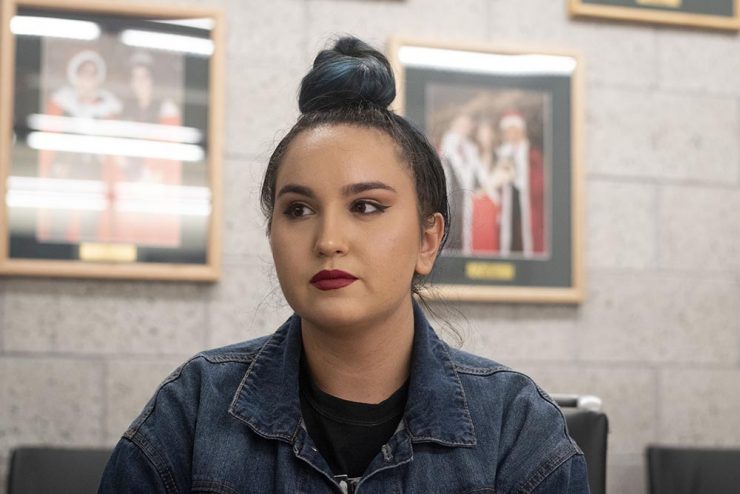 The simple act of registering voters pushed Elif Onay ’21 out of her comfort zone, and she’s grateful for that.

Now the team leader for Stony Brook’s Center for Civic Justice, the 20-year-old from Staten Island has worked tirelessly to help create one of the most robust college voter registration models nationwide. It hasn’t always been easy.

Onay came to Stony Brook as a biology major but soon switched to environmental science with a concentration in law, pursuing her passion for politics. Her first stepping stone was working with the social studies department at her high school, making flyers and helping students register to vote. Since then, she has attended rallies for local Staten Island candidates as well as Stony Brook club-sponsored events.

Now, confident in her abilities, she plans to go to law school to study environmental law, intending to grow her ability to build awareness and outreach in communities – lessons she learned at Stony Brook.

Bringing out the vote, she believes, can help create substantial change. Student on-campus voter turnout rates increased by over 400 percent in the 2018 midterm elections from 2014.

Onay hopes to continue this growth for future local and national elections.

“If you’re angry about the highway or there’s a pothole you’ve been angry about for years, and if you don’t do anything about it, you won’t see change —  unless you take the initiative to vote and make your voice heard,” she said.

“During the past three years, Elif has displayed an incredible passion for and commitment to civic and voter engagement at Stony Brook, providing thousands of students with an opportunity to access their right to vote,” said Steven Adelson, coordinator for the Center for Civic Justice.

As a Turkish-American, Elif Onay believes that global perspectives are crucial to understanding domestic issues. Her internship at the Turkish non-profit Turkish Coalition of America helped her understand international policies she would not previously have considered questioning.

“Elif has impressed me with her work on civic activism on the Stony Brook campus to improve the rates of voter registration. She has also been very active in the Turkish-American community,” said Nilsu Goren, former program director for the Turkish Coalition of America. “Through the Youth Leadership Congress and Washington internship, she has also gained skills on congressional outreach and grassroots activism,”

Onay’s experience has helped her tap into the Turkish half of her personality, and helped her make friends and connections along the way. Learning about Turkey increased Onay’s appreciation for the Center for Civic Justice, since Turkey, like many other countries, faces challenges in voter representation and civic engagement.

“If you don’t try to expand your horizons, what were you put on this earth for?” Onay said. 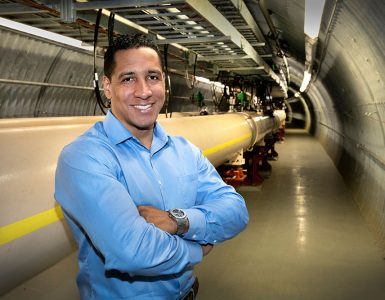