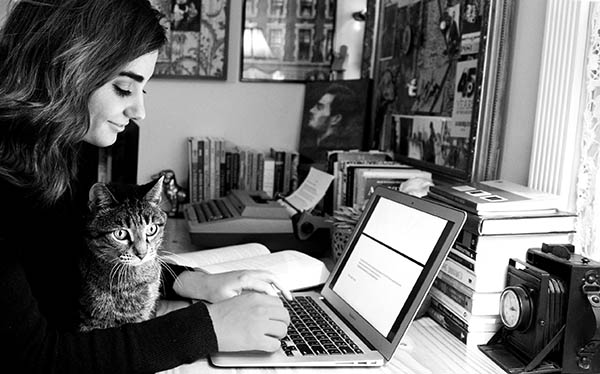 “On the page is where I have always felt most comfortable.” This is how Stony Brook English Literature major Jessica Vestuto ’18 validates her need to write — a need that began as the editor and sole writer of a family newsletter that reported what was happening in her St. James, NY, home.

While it might not have been a novel she was penning, no one told the eight-year-old family scribe that she wasn’t a little Dickens. But the works of Charles Dickens and Dylan Thomas were popular reading in her childhood home.

“I was raised in a house that bred creativity,” she recalled. Fridays often included a trip to a bookstore; summers were spent visiting art museums and the homes of authors Mark Twain, Emily Dickinson and Louisa May Alcott.

“I’m not sure exactly when I knew I wanted to be a writer,” Jessica said. “I just know it put my mind at ease, helped me figure out what I was thinking, and the more life I experienced, the more I was compelled to write.”

By high school, Jessica was writing for her school paper.

She had two role models, however, who factored in her decision to attend Stony Brook —  both her mother and her sister were English majors at Stony Brook.

“I knew the English program was strong and I also knew Stony Brook could give me everything I needed without accumulating a lot of debt,” Jessica said. I appreciate how the University’s curriculum requires students to take classes outside of their major. Humanities students need STEM, and STEM students need the humanities to see how everything connects.”

Jessica majored in English with classical literature as her main focus.

She took courses with award-winning poet Rowan Ricardo Phillips, a professor in the Department of English, in the College of Arts and Sciences, and Associate Professor of English Susan Scheckel. “I’m interested in writing longer, narrative feature pieces — nonfiction written with the elements of fiction — so majoring in English made more sense,” she said.

Jessica also took classes on magazine writing with the award-winning Newsday alumni husband and wife team Harvey Aronson and Irene Virag, who teach at the Stony Brook School of Journalism. She applied her journalistic skills writing for The Stony Brook Press, which became something of a second home. “The Press is witty and sharp and creative,” Jessica said. “I admired how passionate they are about social justice. The staff there is just as enthusiastic and bold as their founders. The office is full of strange objects from decades ago – weird artwork, clippings from old issues, a powder blue Royal typewriter. From the moment I walked in, I knew I wanted to spend a lot of time there.”

And to expand her journalistic skills, Jessica is also writing and serving as editor for The Torch, the monthly newsletter for the high-achieving University Scholars program on campus.

Jessica is serious about her craft. This past summer she attended the Yale Writers’ Workshop, Southampton Writers Conference and Simmons College Center of Children’s Literature Summer Institute, where she produced new material and focused solely on writing.

Her prose has already been acknowledged in literary circles. In September 2015, she was awarded Best Analysis Essay by Stony Brook’s program in Writing and Rhetoric for “The Loss of a Life Not Lived,”. In May 2016, she received the Thomas Rogers Award for “Adolescence in Henry James Turn of the Screw,” in recognition of an outstanding essay written by an undergraduate in an English course.

To top it off, Jessica has the literary college student’s dream job — she works at Barnes and Noble Booksellers, where she especially enjoys sharing book recommendations with customers. She also had the opportunity to work on the writing workshop for the annual Young Adult Book Festival.

In the meantime, this budding author, who refers to Joan Didion as “The mother of my journalistic ambitions,” is eager to share her Top Ten desert island literary must-brings in no particular order. Happy reading! 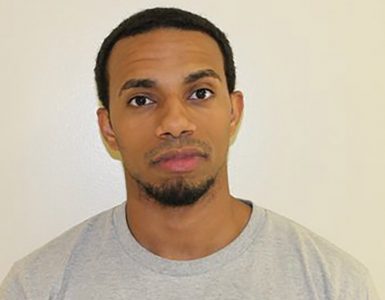 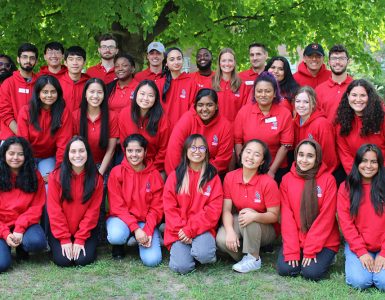