Using Ancient DNA to Understand the Wolf in Your Living Room 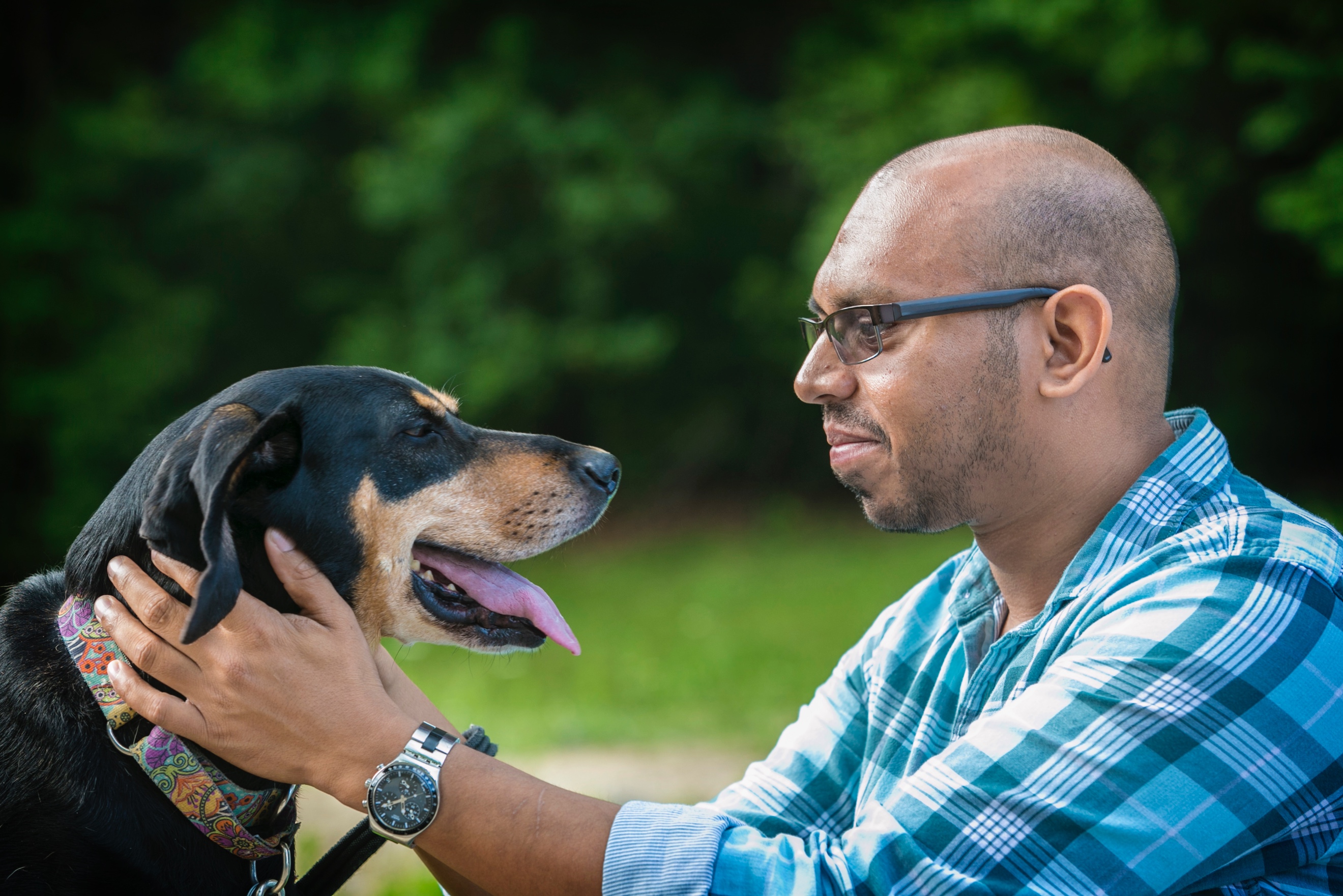 Krishna Veeramah, an assistant professor in the Department of Ecology and Evolution at Stony Brook University, will present a lecture on dog domestication, “Using Ancient DNA to Understand the Wolf in Your Living Room,” as part of the ongoing Living World series. The talk will be held on Friday, October 13, at 7:30 pm in the Earth and Space Sciences Building, Room 001.

Dogs were the first animal to be domesticated, but where, when and how this process occurred is fiercely debated. Breeding practices have erased the genetic history of living dogs, but Veeramah and his team have sequenced the genomes of two Neolithic dogs, one of which is the oldest fossil dog known.

Dogs living among the first European Neolithic farmers 7,000 years ago are the ancestors of the vast majority of breed dogs people across the world keep as pets today. Dog domestication likely took place only once during human history.

Veeramah joined the Stony Brook faculty in January 2014 as part of the new initiative in human evolutionary biology. His lab’s research focuses on using genomic-scale data to understand the evolutionary genetics of human and non-human primates, contemporary evolution in three-spined stickleback, the paleogenomics of Migration Period Europe and the genetic basis of epilepsy.

All are welcome to this lecture; free parking is available in the lots west of the building.