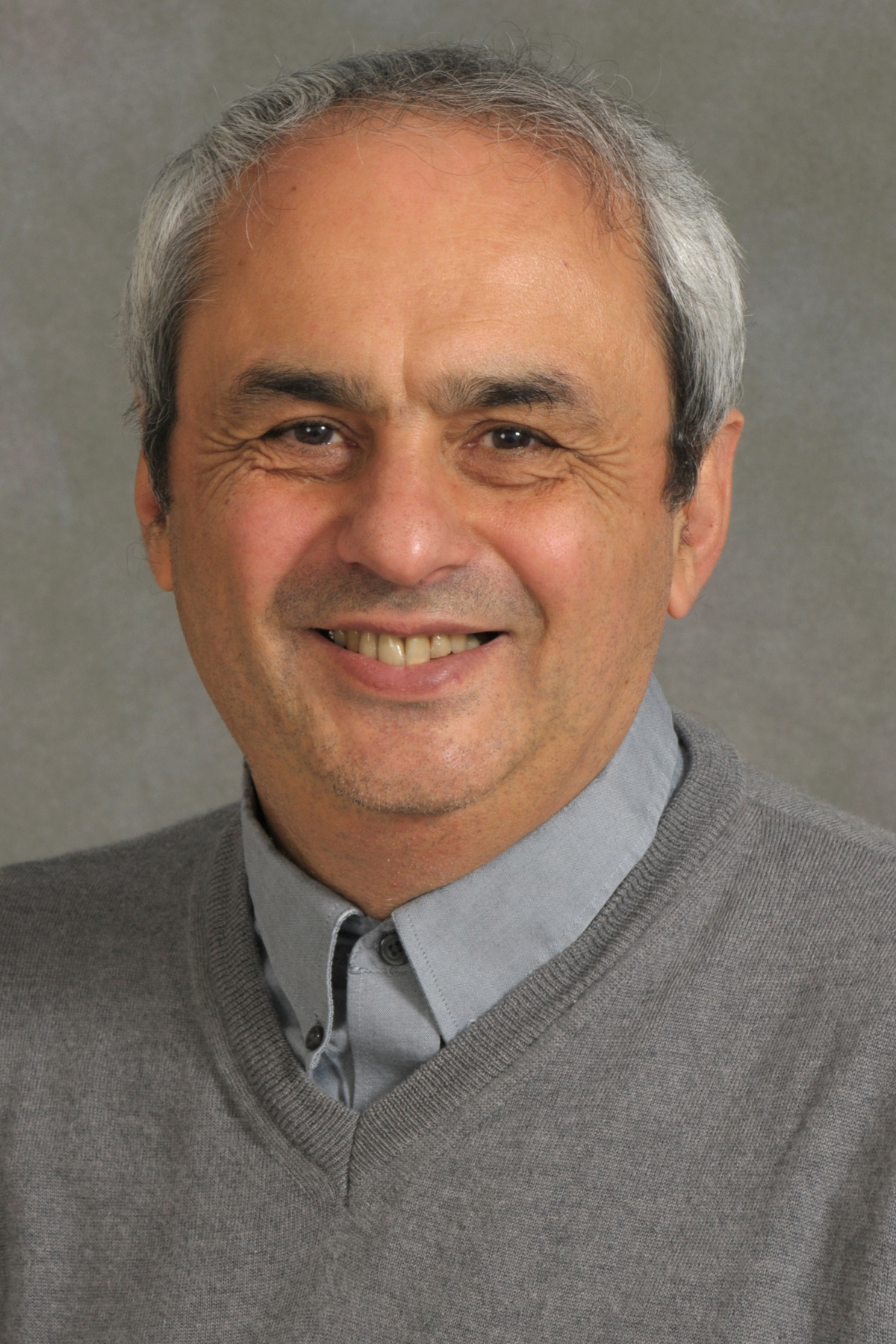 “Stony Brook University is extremely fortunate to have two world-renowned leaders in the fields of quantitative biology and operations research applications in Professors Ken Dill and Eugene Feinberg, respectively,” said Stony Brook University President Samuel L. Stanley Jr., MD. “Their contributions, leadership and groundbreaking research are a true resource and asset to the institution,” he said. “On behalf of Stony Brook, I congratulate Ken and Eugene on attaining the Distinguished Professor designation; a well-deserved honor.”

Professor Dill, a faculty member with dual appointments in the Department of Physics and Astronomy and the Department of Chemistry, is also the Director of the Laufer Center for Physical and Quantitative Biology at Stony Brook. Dill has advanced the understanding of chemistry and physics of proteins and is known internationally for his pioneering work on the physical forces that give rise to the structures and properties of protein molecules. He was elected to the National Academy of Sciences in 2008 and has been a national lecturer and past president of the Biophysical Society. Under his leadership, the Laufer Center has brought together experts in such fields as mathematics, genetics, biochemistry, engineering and computational science to achieve breakthroughs in biomedical research and health care, including providing insights on how to more effectively treat Alzheimer’s, Parkinson’s, Huntington’s and other protein “mis-folding” diseases.

Professor Feinberg, from the Department of Applied Mathematics and Statistics, is nationally and internationally recognized as one of the world’s leading scientists in the field of operations research and its applications. For the past 30 years, he has been regarded as the leading theoretician in the study of Markov decision processes. Feinberg is also Stony Brook’s principle investigator of the Long Island Smart Energy Corridor, a $25 million smart grid demonstration project awarded by the U.S. Department of Energy to the Long Island Power Authority and two SUNY campuses (Stony Brook University and Farmingdale State College). For his outstanding lifetime research achievements, he has been elected as a Fellow of the Institute for Operations Research and Management Sciences (INFORMS) and is the recipient of an honorary doctorate from the National Technical University of Ukraine and the Traveling Fellow award from the London Mathematical Society.

“Created by the State University Board of Trustees as a prestigious system-level distinction, the Distinguished Professorship designation encourages an ongoing commitment to excellence, kindles intellectual vibrancy, elevates the standards of instruction and enriches contributions to public service,” said Dennis N. Assanis, Stony Brook University’s Provost and Senior Vice President for Academic Affairs. “Professors Dill and Feinberg epitomize the qualities of the Distinguished Professorship through their professionalism, groundbreaking scholarship, exceptional instruction and the breadth and significance of their service contributions.”