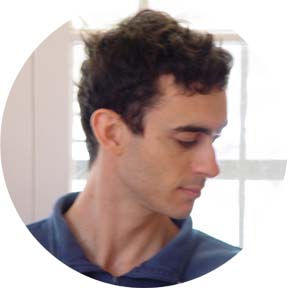 Radu Laza and Raanan Schul, both assistant professors in Stony Brook’s Department of Mathematics, are among the 118 outstanding early career scientists, mathematicians, and economists to be named as Alfred P. Sloan Foundation Research Fellows. The winners are faculty members at 56 colleges and universities in the United States and Canada who are conducting research at the frontiers of physics, chemistry, computational and evolutionary molecular biology, computer science, economics, mathematics and neuroscience.

“The Sloan Research Fellowships support the work of exceptional young researchers early in their academic careers, and often at pivotal stages in their work,” said Paul L. Joskow, President of the Alfred P. Sloan Foundation.  “I am proud of the Foundation’s rich history in providing the resources and flexibility necessary for young researchers to enhance their scholarship, and I look forward to the future achievements of the 2010 Sloan Research Fellows.”

Grants of $50,000 for a two-year period are administered by each fellow’s institution.  Once chosen, Sloan Research Fellows are free to pursue whatever lines of inquiry are of most interest to them, and they are permitted to employ fellowship funds in a wide variety of ways to further their research aims.