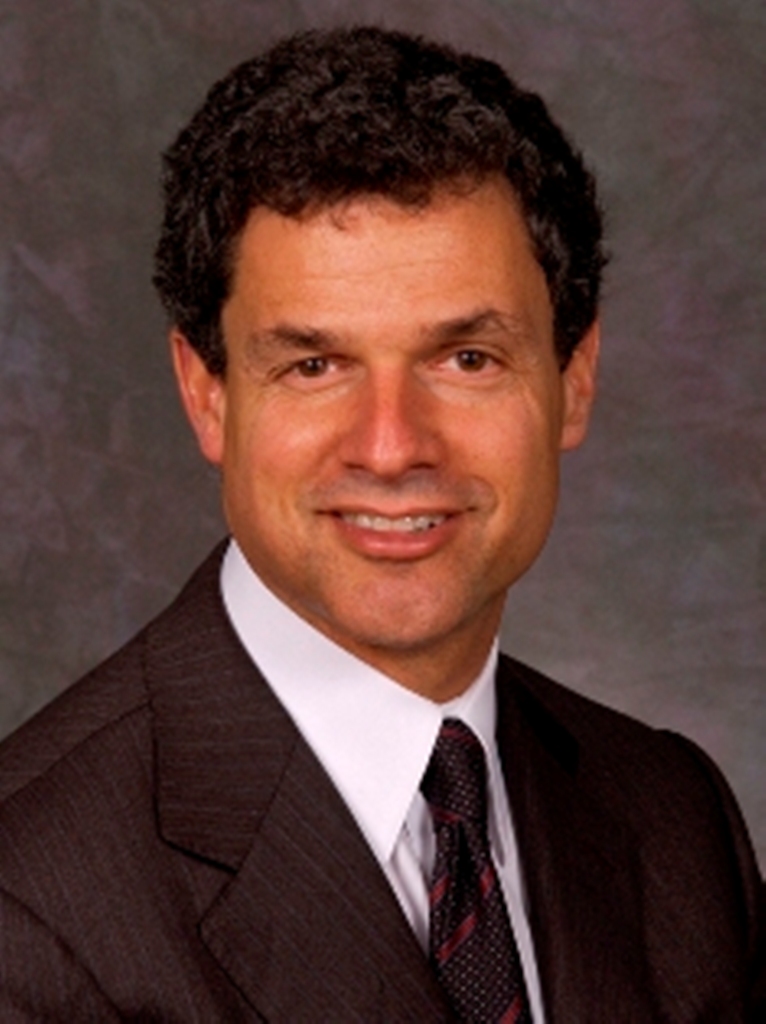 Todd K. Rosengart, professor of Surgery and Chief of the Division of Cardiothoracic Surgery at Stony Brook University Medical Center, has been appointed chair of the Department of Surgery. He had been interim chair of the department since August 2008.

A nationally recognized leader in cardiac surgery, Rosengart joined Stony Brook in January 2006 from Northwestern University’s School of Medicine in Chicago, where he was professor of surgery and chief of cardiothoracic surgery at its affiliated hospitals of Evanston Northwestern Healthcare. Recipient of numerous honors and awards for excellence as both a clinician and scientist, Rosengart is an NIH-funded cardiothoracic surgeon with multiple active research interests in cardiac surgery. He will also continue to serve as co-director of Stony Brook’s Heart Center.

As one of his first official actions as chair, Rosengart announced that the Department of Surgery is offering community physicians free Continuing Medical Education seminars, which begin on October 10. He is also responsible for the recruitment and installation of seven new faculty members in the department with specialties in breast, colorectal, cardiothoracic, gastrointestinal, plastic, trauma/critical care/general, ENT, and vascular surgery.

“We are committed to fulfilling Stony Brook’s mission of excellence in patient care, education, research, and community service,” said Rosengart. “Our goal is to see the Department of Surgery continue to grow and provide the most sophisticated care available for both adults and children with a wide variety of problems requiring surgery.”