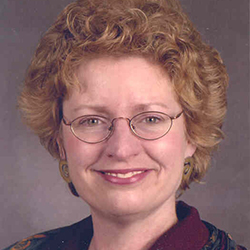 This title is given to individuals who have achieved national or international prominence and a distinguished reputation within a chosen field. The candidates’ work must be of such character that the individuals’ presence will tend to elevate the standards of scholarship of colleagues both within and beyond their academic fields. The candidates are also considered superlative teachers, setting the highest academic standards for their students. Beyond their scholarship, the candidates have contributed meaningfully and consistently in several notable areas, including extensive and superior service to the profession; leadership and ongoing participation on influential disciplinary committees; membership on prestigious editorial boards; service as reviewer or consultant on regulatory, advisory and award-making bodies; and status as an invited presenter at conferences and symposia.

Provost Assanis is a world-renowned scientist, engineer and educator. He is a fellow of both the American Society of Mechanical Engineering and the Society of Automotive Engineering. He was elected a member of the National Academy of Engineering in 2008. Dr. Assanis has published more than 200 refereed journal articles, 135 in refereed conference proceedings, and 70 in other conference proceedings. He holds six patents and has edited five books. His research in internal combustion engines and automotive powertrain engineering is at the forefront of energy research, and is highly respected worldwide. The importance of his work has been recognized with numerous prestigious awards and honors. Dr. Assanis has mentored more than 50 PhD students in their dissertation completion, and in mentoring these students, he has significantly helped to foster the intergenerational transmission of the passion and skills needed to conduct groundbreaking research inquiry.

Professor Lazarsfeld has made numerous deep and influential contributions to many themes in the field of algebraic geometry, central for mathematics. These themes can be unified by the name “positivity in algebraic geometry,” and he is an undisputed leader in this important direction of research. His scholarly achievements are marked with numerous awards and honors, including a Guggenheim Fellowship, membership at the American Academy of Arts and Sciences, Distinguished Professorship at the University of Michigan and very recently the Steele Prize of the American Mathematical Society. Dr. Lazarsfeld is also a great teacher, advisor and mentor who has brought up generations of students and postdoctorals, many of whom have become prominent mathematicians in their own right. He provides indispensable service to a broad mathematical community by organizing various programs and workshops, editing and refereeing for a number of math journals, and serving as an external reviewer for various institutes and departments.

“Professor Lazarsfeld is an outstanding algebraic geometer, a prominent researcher and leader in the field, recognized both nationally and internationally,” said President Stanley. “His colleagues comment on his ‘beautiful geometric ideas in an elegant algebraic formalism’ in his work on positivity and connectedness, syzygies and subvarieties, and multiplier ideals.”

Professor Tomes is one of the nation’s most widely recognized and respected figures in the History of Medicine field. In her innovative and prolific scholarly career, she has published three major monographs, four edited volumes, 18 peer-reviewed journal articles, 20 peer-reviewed book chapters, and seven major review essays, and has produced numerous public oriented publications and online information sites. Her monumental book The Gospel of Germs: Men, Women, and the Microbe in American Life changed the way historians and the public alike think of germ theory and won her the field’s two top academic prizes, the Welch Medal and Watson-Davis Prize. She continues to inform as a public intellectual about popular and governmental responses to medicine, most recently in media commentary about the Ebola epidemic. Dr. Tomes’ newest book project, Remaking the American Patient: How Madison Avenue and Modern Medicine turned Patients into Consumers, is expected to generate another broad debate about the social and political landscape of American healthcare.

“Dr. Tomes has been a dedicated scholar, teacher and mentor in the Department of History, where she has served as chair,” commented President Stanley. “She has also co-chaired the Committee on the Arts, Humanities and Lettered Social Sciences, and served in numerous administrative positions at Stony Brook. Due to her preeminence in her field, she has been invited and presented her work in a plethora of institutions in Europe, Australia, Canada and Japan.” 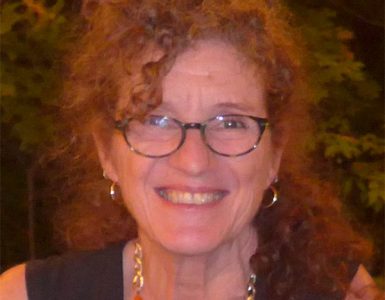 The American Historical Association award recognizes inspiring teachers whose techniques have made a lasting impression and substantial difference to students of history. 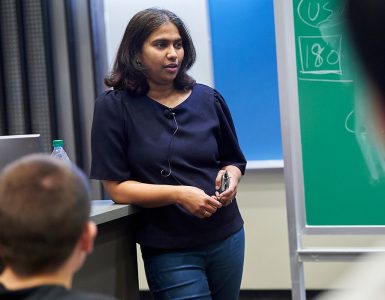 The first of its kind in Suffolk County, the center will use testing tailored to each patient to get a complete understanding of inflammatory markers, lipid profile, apolipoprotein B levels and more.