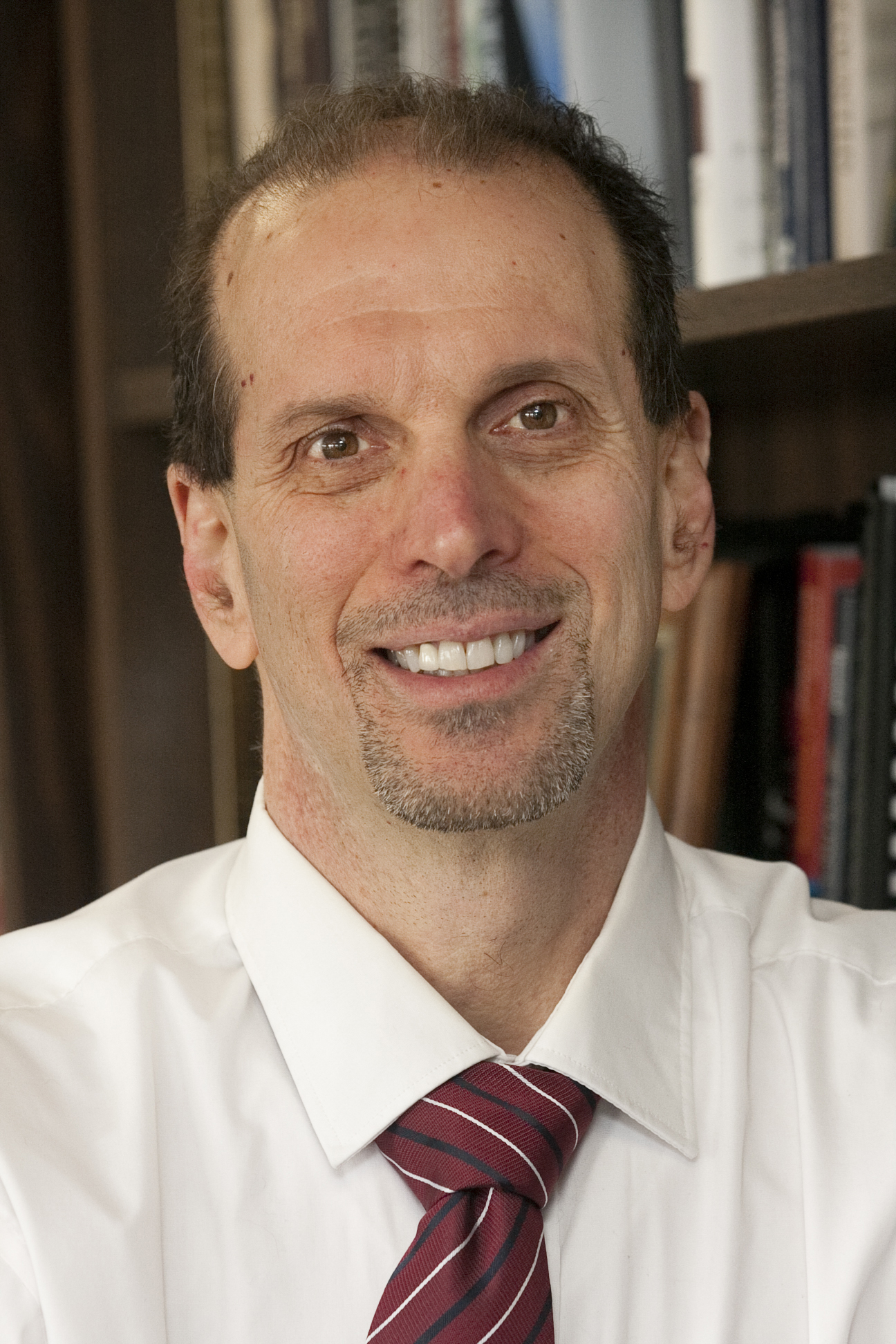 In announcing this year’s Fellows, Edward Hirsch, President of the John Simon Guggenheim Memorial Foundation, highlighted the growth and impact of the program since its establishment in 1925. “The most significant thing about the Foundation may be the continuity of our mission, a commitment to funding individuals at the highest level to do the work they were meant to do,” he said.

Currently Director of Undergraduate Studies in the Department of Asian and Asian American Studies, He is an Associate Professor of Applied Linguistics and Asian Studies. Her Guggenheim project, “Language of the Heart and Heritage,” will involve writing a book that explores the trajectory of Chinese heritage language development. Anchored in discourse linguistics and linguistic anthropology, the book will examine the ways in which heritage language speakers acquire, challenge, reject, resist, learn, embrace, and transcend repertoires of language forms and functions associated with complex and changing contextual dimensions over time and across space.

Murata is Professor of Religious Studies and Director of the Program in Japanese Studies in the Department of Asian and American Studies. She plans to finalize a study and translation of The Real Commentary on the True Teaching by Wang Daiyu. Published in 1642, this book was the first exposition of the religion of Islam in the Chinese language.  “It is the first example we have of a Muslim scholar explaining Islam in detail in the language of another major civilization,” said Murata.

A SUNY Distinguished Professor in the Department of Political Science, Segal’s Guggenheim project is “Supreme Court Decision Making During Times of Crisis: 1793-2010.”

“Historical institutionalism and its various subsets, such as American political development, have pushed scholars to broaden their time horizons,” said Segal.  “Whatever the reason and the research program, the upshot is clear: it is nearly impossible at this late date to ignore the historical turn that has taken place in social science work on judicial politics and behavior.”

Since its establishment in 1925, the John Simon Guggenheim Foundation has granted nearly $290 million in fellowships to more than 17,000 individuals.