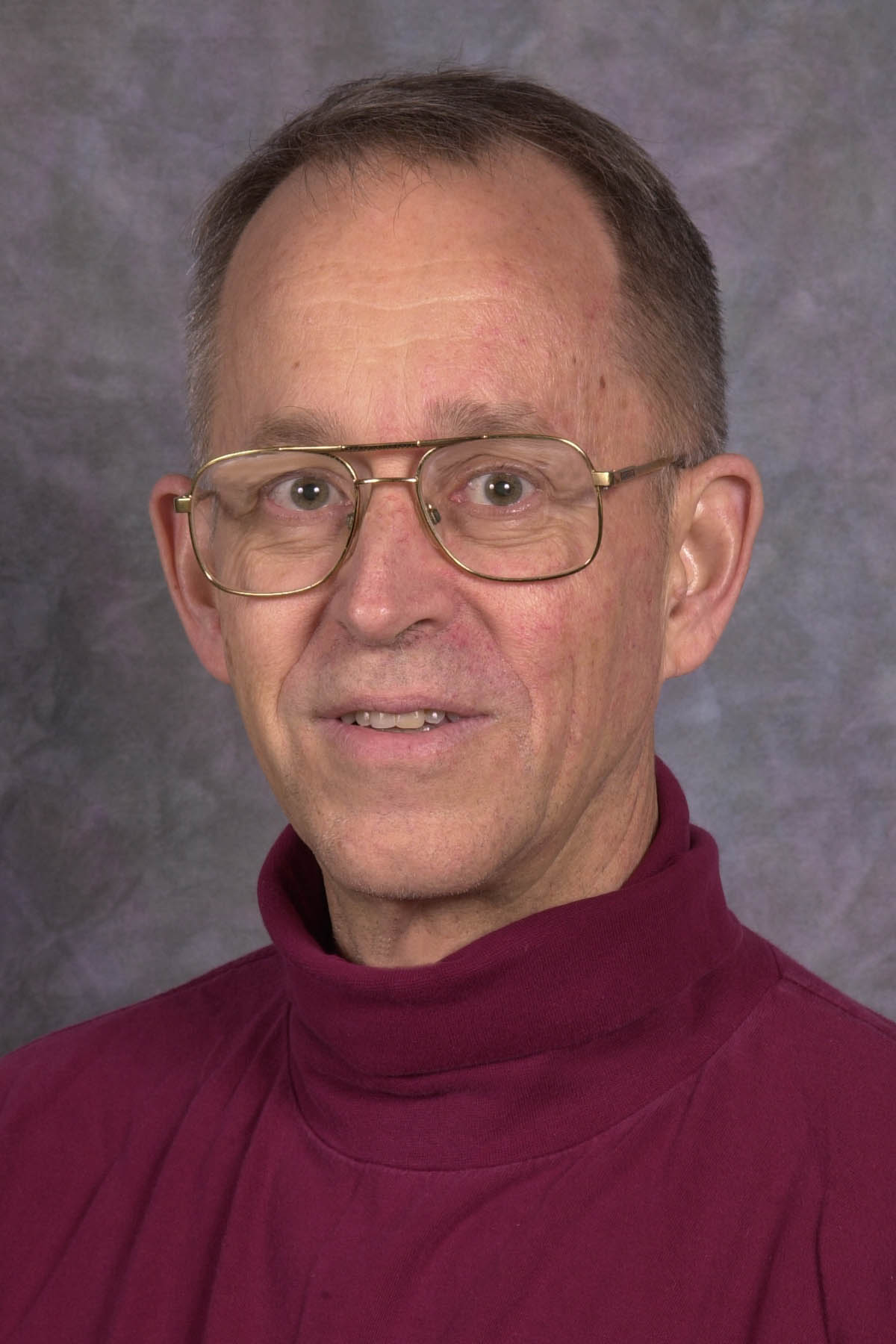 Philip B. Allen, Barbara V. Jacak, and Alan Tucker have been named 2009 American Association for the Advancement of Science (AAAS) fellows, a designation that was officially announced in the AAAS News and Notes section of the journal Science on December 18.

Election as an AAAS fellow is awarded to individuals by their AAAS peers. The tradition of awarding the distinction of AAAS fellows began in 1874.

Philip B. Allen, a professor in the Department of Physics and Astronomy, was selected for his “distinguished contributions to the field of condensed matter theory, particularly superconductors, transport properties of all forms of solids, polarons, metal/insulator transitions, and properties of glasses.”  Allen, whose research specialty is condensed matter theory, came to Stony Brook in 1971. Throughout his tenure he has been a part of many important research studies within the United States and abroad, including work at the Naval Research Lab, at Columbia University via funding from the Guggenheim Foundation, and continual work at Brookhaven National Lab (BNL).

Distinguished Professor Barbara V. Jacak, also from the Department of Physics and Astronomy, earned her fellow status for “distinguished contributions to the field of relativistic heavy ions, particularly for service as spokesperson of the PHENIX detector at BNL’s Relativistic Heavy Ion Collider (RHIC).” Jacak, who came to Stony Brook in 1997, is an internationally renowned physicist who was elected this year to the National Academy of Sciences. Her co-discovery of the perfect liquid and its apparently strong-coupled behavior under PHENIX Group was noted as the 2005 top physics story by the American Institute of Physics.

Alan Tucker, a professor in the Department of Applied Mathematics and Statistics, was cited for his “many years of distinguished contributions to the mathematics profession, through research, teaching, and services to the community, including the American Mathematical Society, Mathematical Association of America, Mathematical Sciences Education Board, and Conference Board of the Mathematical Sciences.” He has written five books and more than 60 published articles. Tucker, who came to Stony Brook in 1970, has many distinguished professional activities, including non-academic consulting with major corporations RAND, AT&T, John Wiley & Sons, and Sloan Foundation, consultant on The New Liberal Arts.

Allen, Jacak, and Tucker are three of 531 members honored as 2009 AAAS fellows, who will be presented with an official certificate and a gold and blue rosette pin on February 20 at the AAAS Fellows Forum during the 2010 AAAS Annual Meeting in San Diego.