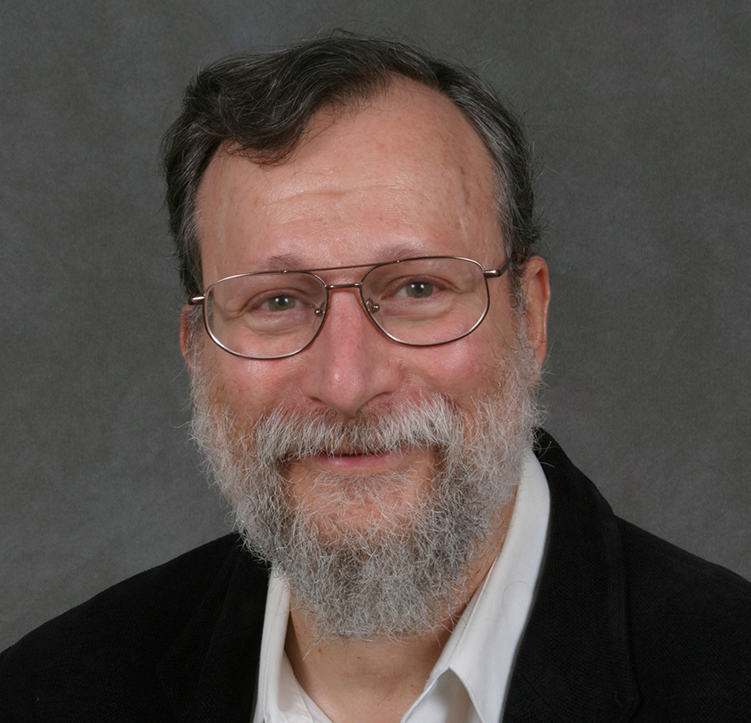 The number of people over age 65 is expected to sharply increase during the next decade, and it is time for new measures of population aging.

Are We Overly Dependent on Conventional Dependency Ratios?, a study published in the December 2015 Population and Development Review, unveils such measures. Researchers Warren Sanderson, a professor in the Department of Economics at Stony Brook University, and Sergei Scherbov, a project leader at an Austrian research institute, suggest that conventional measures of aging — the old age dependency ratio — are biased and misleading. Instead, they claim that aging is a multidimensional phenomenon and many other characteristics should be considered beyond chronological age.

“The 21st century will be known as the era of aging,” said Sanderson. “We should start discussing it using 21st century tools, not using the antiquated old age dependency ratio, but rather those that fully account for the expected number of years people have left to live. Aging is not one static number; it is a multidimensional phenomena.”

Additionally, Sanderson and Scherbov suggest that the old age dependency ratio can present issues with healthcare and pension costs, as well as shortages in the number of future workers. Conventional measures of aging do not take into account that most healthcare costs come in the last few years of life, not at 65. The resulting estimates could lead to unnecessary changes in the way healthcare is delivered and make changes that are not required.

He and Scherbov explain the four new tools.

Pension Dependency Ratio
The assumption is that people get public pensions at 65; however, this is not the case. In most wealthy countries, normal public pensions are rising. A number of countries, such as Sweden, Norway and Italy, have pension payouts linked to life expectancy.

Prospective Dependency Ratio
This suggests that we should be looking at how many birthdays the person will have, rather than how many the person has had. People are assumed to become old age dependent at 65, but that is not the case as life expectancy is rising. 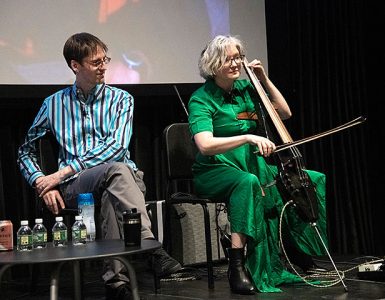 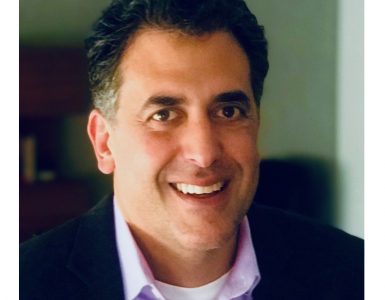 “Dateline NBC” Producer Dan Slepian ’92 is not afraid to get close to a story.  So, when the opportunity arose to spend two nights in the nation’s largest maximum security prison, he took it — and he brought “NBC... 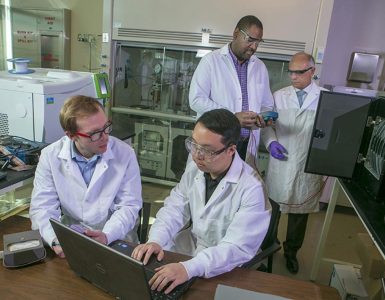 Sustainable energy research will be accelerated though a partnership between Stony Brook University and the Center for Sustainable Energy (CSE) that will support, foster and accelerate cutting-edge research being...

Learn about Digital Media and the Developing Brain, March 5

Message from the RSOM Alumni Board President – Winter 2020