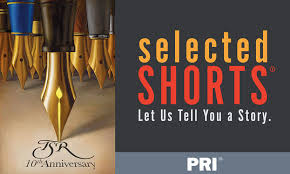 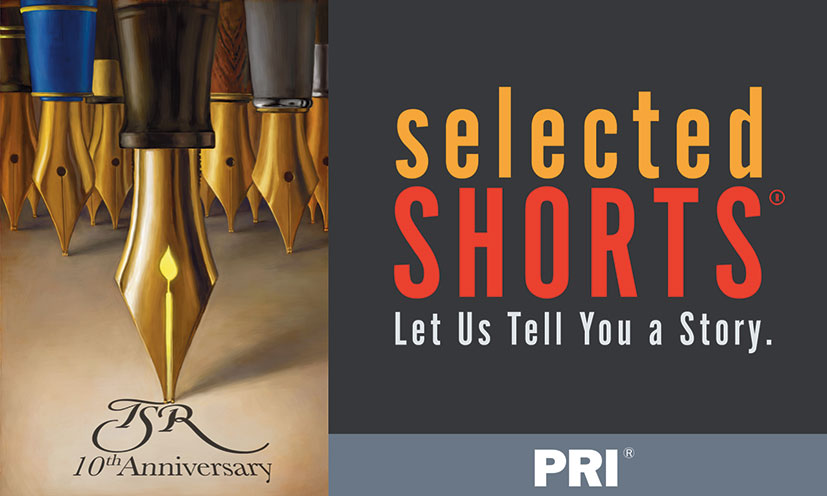 Three stories that have appeared in The Southampton Review were performed on two recent episodes of National Public Radio’s podcast, Selected Shorts.

The January 4 episode, titled “Crossing the Line,” included two TSR stories that were also read at a Southampton Writers Conference event in Avram Theater in the summer of 2017. Douglas Lawson’s funny “Love in a Kitchen Garden” was read by actor Richard Kind. (It begins at minute 11:00 and ends at 32:30 of the podcast.)

The next story up at 32:30, “Brand Values,” was written by MFA student Emily Buckler.

The December 28, 2017 episode of Selected Shorts, titled, “I Do, I Do,”  features another story published in The Southampton Review — Roxanna Robinson’s “In Naples,” which was also performed at the Writers Conference last summer.

The Stony Brook University College of Arts and Sciences is now accepting submissions for its annual Artists, Authors, and Editors celebration