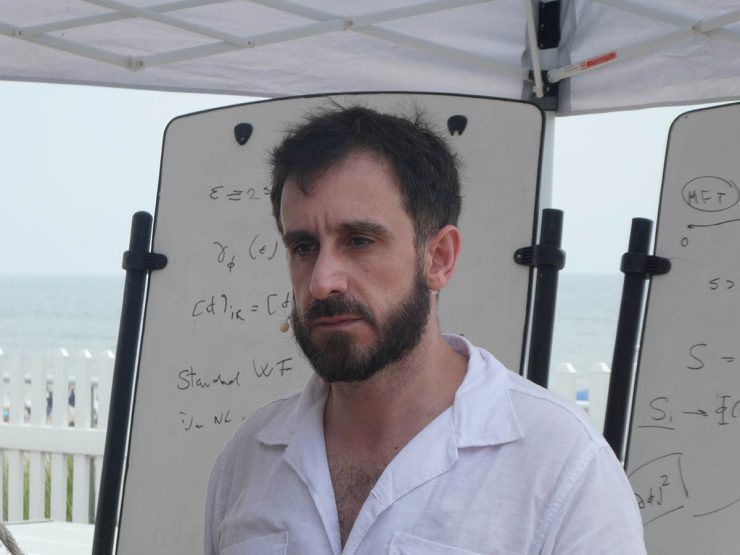 Leonardo Rastelli, PhD, Professor in the C.N. Yang Institute for Theoretical Physics (YITP) and the College of Arts and Sciences Department of Physics and Astronomy, and recently named inaugural holder of the Renaissance Chair in Theoretical Physics, has been named a 2020 Simons Investigator, becoming the third faculty member at the University to receive this coveted award.

These awards — carrying $100K of research costs per year for five years and renewable for another five — support outstanding scientists in their most productive years, when they are establishing creative new research directions, providing leadership to the field and effectively mentoring junior scientists.

“My sincere congratulations to Professor Rastelli for joining the ranks of talented young researchers to receive this prestigious recognition — a testament to the renowned excellence of our faculty,” said Nicole S. Sampson, Dean of the College of Arts and Sciences. “We’re ever appreciative of the generous support from the Simons Foundation to drive such research endeavors in the College and University.”

Professor Rastelli received his Laurea from the University of Pisa, Italy, as a student of the Scuola Normale Superiore in 1996 and his PhD from MIT in 2000. He was a Dicke Fellow and then an assistant professor at Princeton University before joining Stony Brook University in 2006. Professor Rastelli received an Outstanding Junior Investigator Award from the Department of Energy, a Guggenheim Fellowship for his research on The Superconformal Bootstrap Program and has been a Blavatnik national finalist. His research interests lie at the intersection of string theory and quantum field theory, ranging from foundational and mathematical aspects of string theory to purely field theoretic problems. Some of his best-known work is in open string field theory, where he introduced new analytic methods that paved the way for a class of exact solutions of the classical equations of motion.

“Leonardo Rastelli is internationally recognized as a leading light in contemporary quantum field theory and string theory,” said George Sterman, Distinguished Professor of Physics and YITP Director. “He is also known as an inspired mentor, whose former students and junior collaborators, many from Stony Brook, are having widespread impact at the frontiers of knowledge.”

Each year, the Simons Foundation requests nominations from a targeted list of institutions in the United States, Canada, United Kingdom and Ireland for the Simons Investigators programs. Simons Investigators are outstanding theoretical scientists who receive a stable base of research support from the foundation, enabling them to undertake the long-term study of fundamental questions. The Simons Foundation’s mission is to advance the frontiers of research in mathematics and the basic sciences. Co-founded in New York City by Jim and Marilyn Simons, the foundation exists to support basic, or discovery-driven, scientific research undertaken in the pursuit of understanding the phenomena of our world.

Xiuxiong Chen, Professor of Mathematics and Rouven Essig, Associate Professor of Physics, were named 2019 Simons Investigators, becoming the first faculty members at the University to receive the award.

The field of theoretical physics is essential to humankind’s understanding of the basic functions of the universe. Many of life’s modern conveniences, from satellite communications to diagnostic imaging technologies, have emerged from the study of the fundamental nature of the world in which we live.

At Stony Brook, the C.N. Yang Institute for Theoretical Physics is a center of such discovery, led by some of the field’s greatest minds. To maintain the Institute’s prominence in disciplines such as high energy physics, string theory and statistical mechanics, its leaders must be able to recruit and retain the best faculty in the world.

Professor Rastelli is the inaugural holder of the Renaissance Chair of Theoretical Physics, created in 2019 to strengthen the Institute’s ability to compete with its peers in attracting and retaining the world’s best and brightest faculty and elevate its capacity to conduct groundbreaking research in the field of theoretical physics. 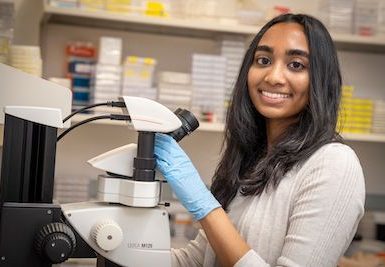 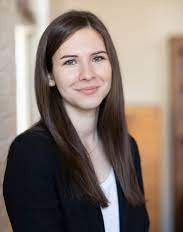 The Network helps build collaboration across organizations and individuals who help scientists and other researchers communicate more effectively.