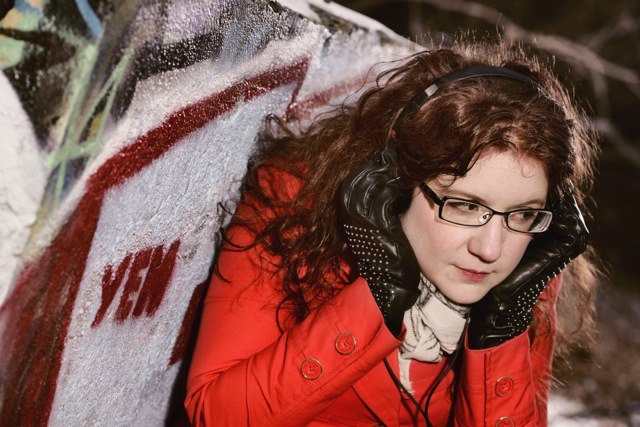 Composer and cellist Margaret Schedel, who co-directs computer music at Stony Brook University, discusses the use of computers to create artificial intelligence (AI) music in a recent BBC Culture article, “Is this the world’s first good robot album?”.

Computers have been creating music for years, but now AI researchers are using the latest technology such as artificial neural networks that allow computers to learn by doing. The article talks about a new project called Flow Machines, in which dozens of music scores were fed into the computer system, analyzed, and then new songs were generated.

Schedel doesn’t think computers will be replacing musicians anytime soon, but says it can push us somewhere new. “What I’m super excited about is cyborg music – the combination of human and machine intelligences,” she says. “I think we can really, absolutely, use machines to augment our own creativity and create music that neither humans or computers could make by themselves. I think that’s thrilling.”

Margaret Schedel is an associate professor of composition and computer music in the Department of Music at Stony Brook University. She is co-director of the computer music program and director of cDACT, the consortium for digital art, culture and technology. Her interactive media works have been performed throughout the US and abroad.