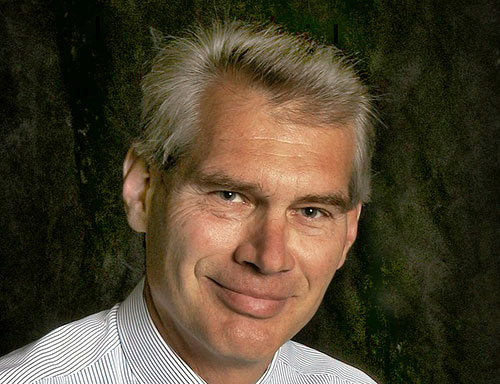 Based on his analysis of primary voting, Norpoth gave Trump an 87%-99% chance of beating Hillary Clinton nearly one year ago. He stuck by his model in press interviews despite an overwhelming consensus of pollsters and pundits promising a Clinton victory.

Norpoth’s projection is based on a statistical model that relies on presidential primaries and an election cycle as predictors of the vote in the general election.

Under the model, winning the early primaries is a major key for electoral victory in November. Trump won the Republican primaries in both New Hampshire and South Carolina while Hillary Clinton and Bernie Sanders split the Democratic primaries in those states.

What favored the GOP in 2016 as well, according to the model, is the cycle of presidential elections.  After two terms of Democrat Barack Obama in the White House the electoral pendulum was poised to swing to the GOP this year.

In a February 22 presentation sponsored by the Stony Brook Alumni Association, Norpoth described his statistical model for predicting party nominees as well as winners of the general election.

At the time, Donald Trump had a 97 percent chance of defeating Hillary Clinton and a 99 percent chance of defeating Bernie Sanders in the general election, Norpoth said. On the basis of Super Tuesday results, Norpoth later adjusted his prediction, calling it 87% to 99% certain that Donald Trump would win the presidential election on November 8, 2016; 87% if running against Hillary Clinton, 99% if against Bernie Sanders.

Norpoth said his model works for every presidential election since 1912, with the exception of the 1960 election. Overall the model has an accuracy rate of 96.1%.