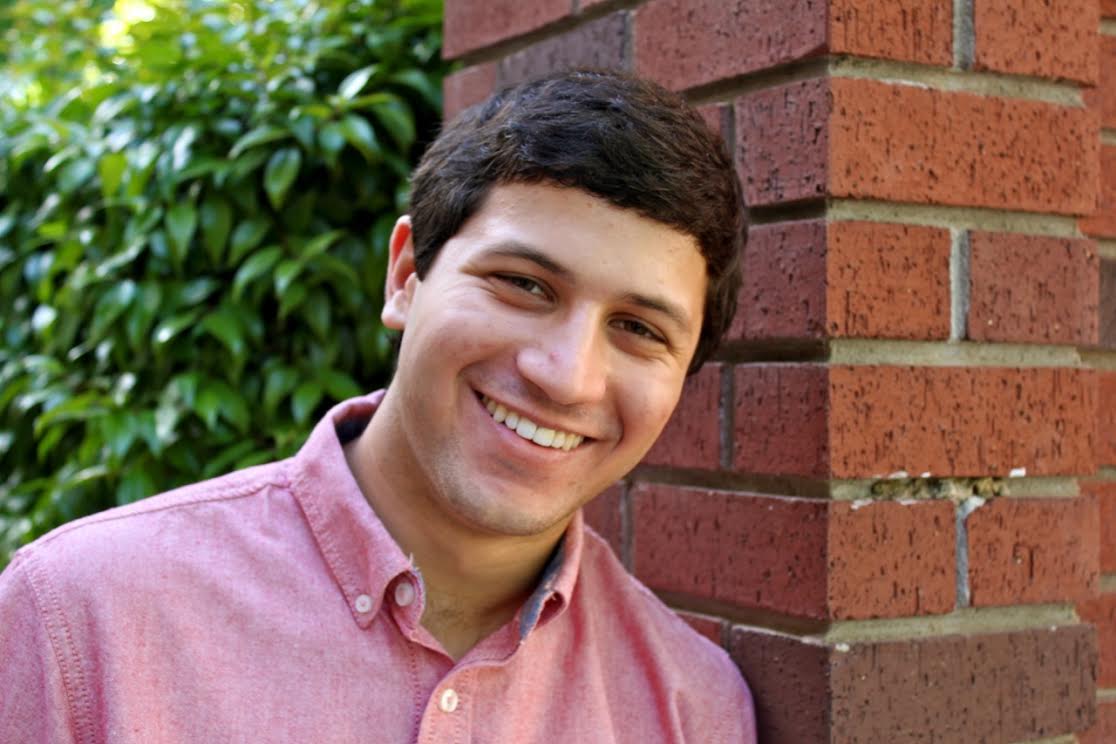 Bohigian is a composer, percussionist and pianist whose music has been heard around the world in Germany, Portugal, Armenia, Brazil and across the United States.

“Stony Brook is very open and encouraging to composers of various styles, as reflected in its composition faculty and students,” he said. “With this concert, I hope to highlight this diversity in the works of my accomplished colleagues and teachers by bringing their music to new audiences in New York.”

The Composer’s Voice Concert Series, founded in 2001 by Stony Brook alum Robert Voisey, is an opportunity for contemporary composers to express their aesthetic and personal voice. Composer’s Voice has presented hundreds of concerts in New York City and has premiered thousands of works from living composers around the world. Performances are recorded and archived to further promote new music, performers and composers. Audio, video, scores and programs can be found on the Composer’s Voice website.

Admission to the show is $10 admission. For more information, visit The Firehouse Space.