SBU News > Faculty/Staff > Science on Tap Asks “What Do You Remember?” March 24
Faculty/Staff

Science on Tap Asks “What Do You Remember?” March 24 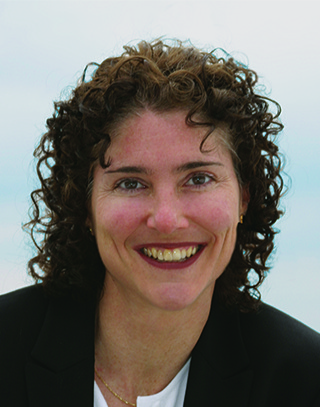 Nancy Franklin, PhD, a professor in the Department of Psychology at Stony Brook University, who specializes in eyewitness memory and identification, is the featured speaker for the next Science on Tap, a series of informal chats about scientific topics designed to engage the public and demystify science. Franklin’s talk, “What Do You Remember?” is scheduled for Monday, March 24, at 7 pm at the Stony Brook Yacht Club, 21 Shore Road in Stony Brook. The presentation will be taped, starting at 8 pm.

The series was created by the Alan Alda Center for Communicating Science at Stony Brook University. The series is hosted by Steven Reiner, former 60 Minutes producer and professor in the Stony Brook School of Journalism.

Franklin is fascinated by the slipperiness of our memories. Her primary areas of research concern memory decisions, memory errors, and the influence of emotions like anger, suspense and threat on how we perceive things. She and her graduate students are pursuing some of these topics in the context of eyewitness memory and identification. Dr. Franklin has been invited to consult as an expert in over 300 cases in criminal, family, supreme and superior courts in New York, Massachusetts and Maryland. In several of these cases she has testified regarding eyewitness identification, perception, memory and cognition.

The event is free and open to the public, but reservations are strongly suggested. For information and reservations, email aldacenter@stonybrook.edu.