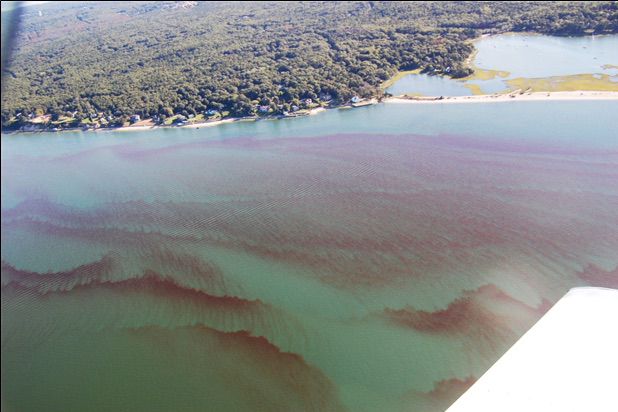 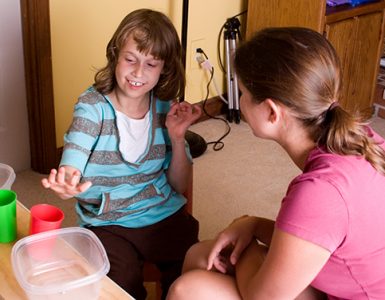 Analyzing children’s communications patterns may help with diagnosis and treatment of autism,  a team of Stony Brook University researchers has found. Led by Erin Kang in the Department of Psychology, the team is... 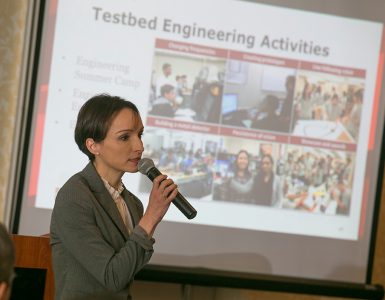 Mónica Bugallo, Professor in the Department of Electrical and Computer Engineering and Faculty Director of the Women in Science and Engineering (WISE) Honors program, has been appointed Associate Dean for Diversity and... 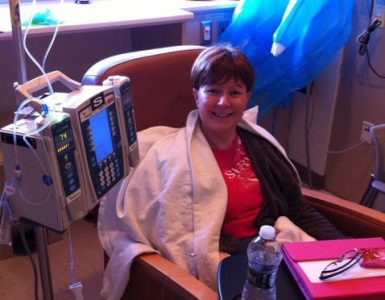