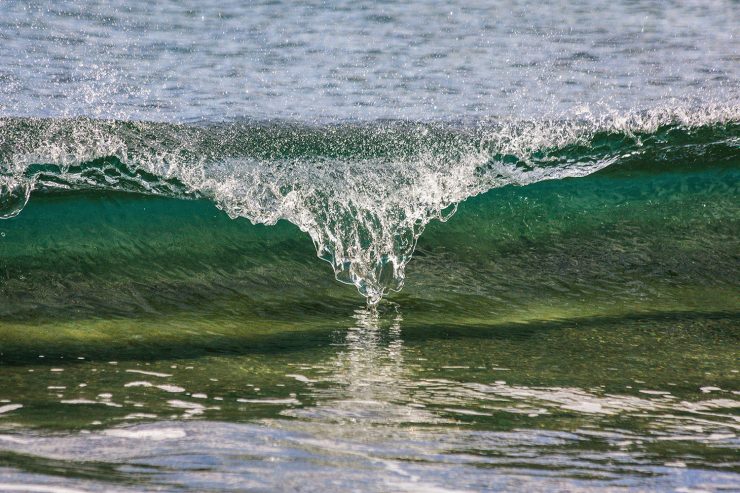 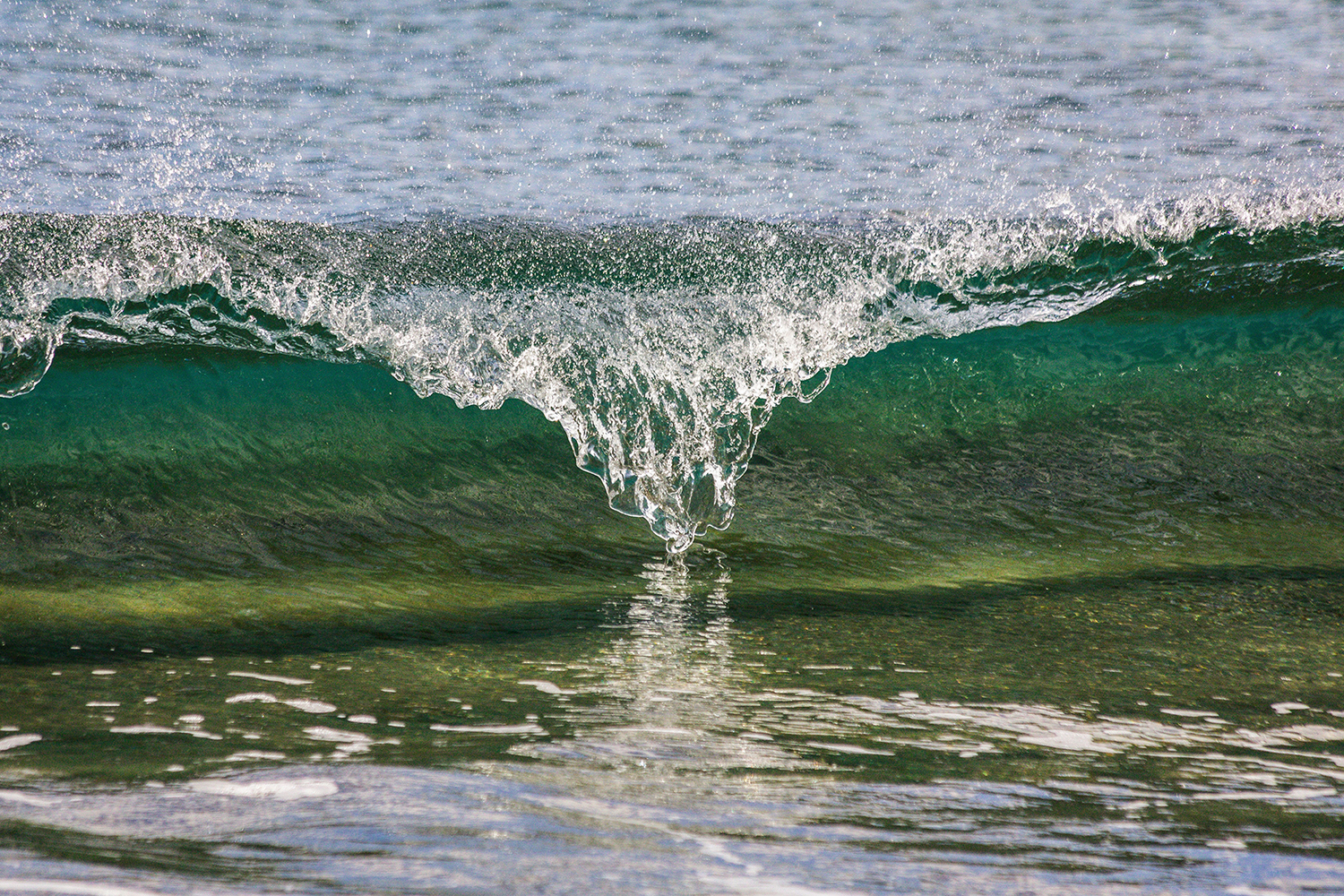 “Governor Cuomo established New York’s Ocean Acidification Task Force to ensure that the best available science is used to assess and respond to this emerging threat to our coastal waters and fisheries,” said DEC Commissioner Basil Seggos. “The task force is charged with providing New York with the tools and information to protect our natural resources from changing ocean chemistry and safeguard the long-term sustainability of our fisheries.”

Signed into law in 2016, the 14-member Task Force is made up of experts appointed by Governor Andrew M. Cuomo, the State Senate, the State Assembly, New York City, and Nassau and Suffolk counties. It will also include representatives of the New York State Department of State and the Office of General Services.

“One of the primary reasons I drafted this legislation is that we have a responsibility to prepare for the impacts of climate change, and that includes the impacts on the ocean,” said Assemblyman Steve Englebright, Chair of the Assembly Committee on Environmental Conservation. “With millions of New Yorkers living near the coast, this Task Force has some important work to do. Like climate change, the process of ocean acidification is invisible. The work of the Ocean Acidification Task Force will bring the magnitude of this threat into plain sight and help us develop strategies to mitigate and adapt to ocean acidification.”

The OA Task Force’s efforts will be supported by DEC’s Division of Marine Resources in East Setauket and other faculty in the School of Marine and Atmospheric Sciences.

When dissolved in water, atmospheric carbon dioxide forms carbonic acid. Increased levels of carbon dioxide are making ocean waters increasingly acidic. Ocean acidification can be further impaired by runoff and nutrient influx from land. According to the National Oceanic and Atmospheric Administration (NOAA), each year the ocean absorbs approximately 25 percent of all the CO2 emitted by human activities, and ocean acidity has increased by about 30 percent since the beginning of the Industrial Revolution. The current rate of change of ocean acidification is faster than any time on record and 10 times faster than the last major acidification event 55 million years ago.

The Atlantic Ocean along the Northeast U.S. shore has the potential to be especially vulnerable to acidification because carbon dioxide is most soluble in cold water, and the Northeast is subject to increasingly intense rain events leading to more intensive runoff. Still under scientific study, it is believed that ocean acidification could have an adverse impact on the marine fisheries industry.

New York’s marine resources are critical to the state’s economy, supporting nearly 350,000 jobs and generating billions of dollars through tourism, fishing and other industries. More than 500,000 anglers in the region will reap the benefits of this initiative, supporting the region’s growing marine economy which accounts for approximately 9.7 percent of Long Island’s total GDP.