Out of the 300 scholars selected this year from 1,964 entries for the Regeneron Science Talent Search (STS) — the prestigious science and math competition for high school students — 18 did research with Stony Brook mentors from the departments/areas of: Anatomical Sciences; Anesthesiology; Applied Mathematics and Statistics; Biochemistry and Cell Biology; Chemistry; Civil Engineering; Computer Science; Ecology and Evolution; Family, Population and Preventive Medicine; Geosciences; Pharmacological Sciences; Radiology; Surgery; and the School of Marine and Atmospheric Sciences. 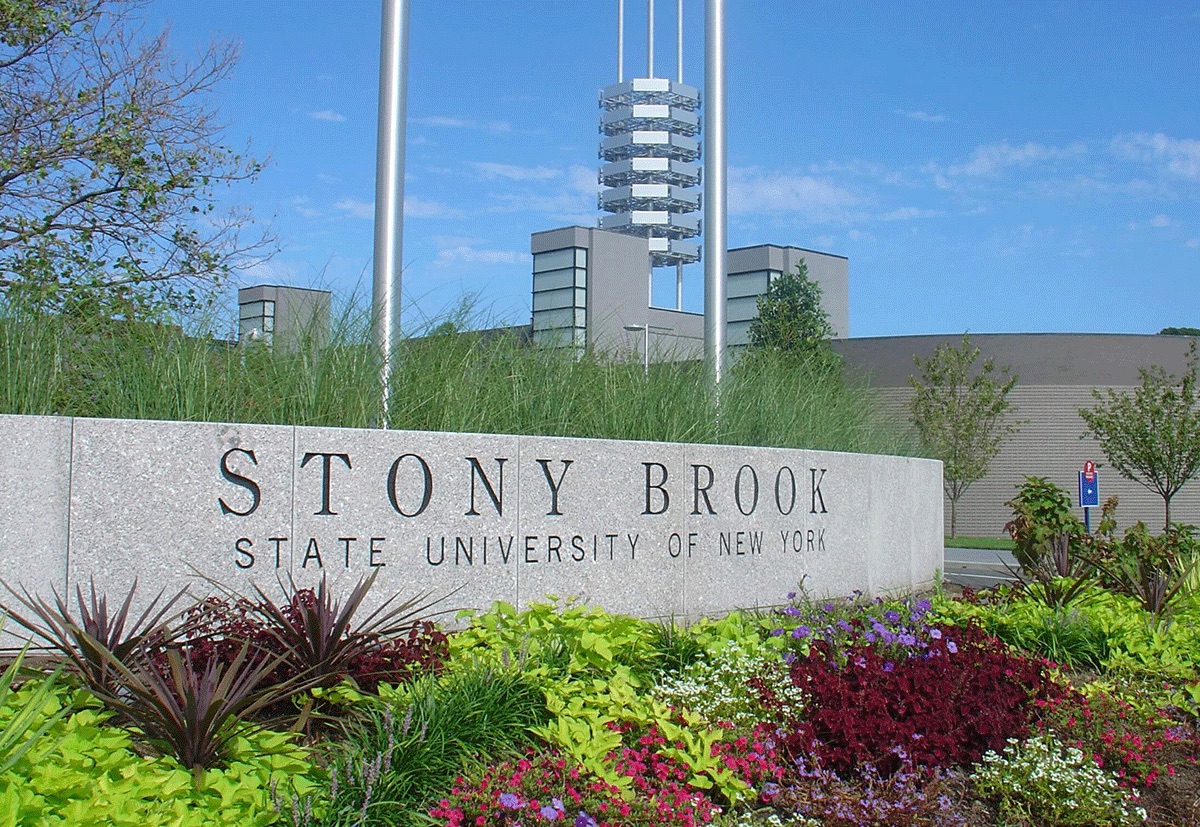 Each Regeneron scholar receives a $2,000 award, with an additional $2,000 going to his or her respective school. The top 40 finalists in the competition will be named on January 23. These finalists will receive an all-expenses-paid trip to Washington, DC, from March 7 through March 13 to compete for more than $1.8 million in awards provided by Regeneron.

Dr. E. Troy Rasbury and Dr. William Holt, Geosciences, worked with Julia Grossman, George W. Hewlett HS, on “Use of Fluorine as a Proxy to Determine the Effect of Geothermal Fluids on Strain Rate, Effective Crustal Viscosity and Landscape Evolution in the Great Basin”

Dr. Benjamin Hsiao, Chemistry, worked with Se Ri Lee, Choate Rosemary Hall, on “A Study on the Correlation Between the Structure and Desalination Efficiency of Reverse Osmosis Membranes Fabricated by Interfacial Polymerization”