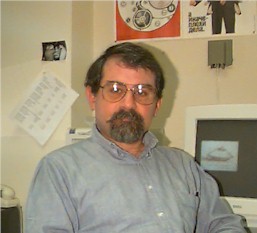 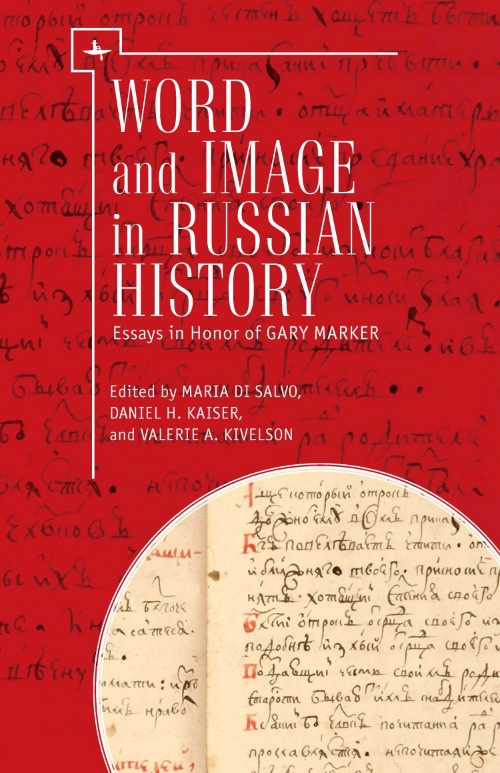 Academic Studies Press, a leading publisher in Jewish and Slavic studies, has released Word and Image in Russian History: Essays in Honor of Gary Marker, a collection of 21 articles on a broad spectrum of topics inspired by Professor Gary Marker, chair of the Department of History at Stony Brook University and a distinguished scholar of Russia and Russian culture.

In Word and Image, 20 international scholars from Italy, Russia, Ukraine, the UK and US explore some of the main themes of Marker’s scholarship on Russia, including literacy, education, gender and politics, the importance of visual sources for historical study, and religious and political discourse in Imperial Russia. The book also includes illustrations, essays on Marker’s professional life and accomplishments, and a bibliography of his work.

“This collection by a prominent international group of Russian scholars, all of whom have been influenced or mentored by our chair, is quite an honor and a major marker of his status in the field,” said Ned Landsman, professor and former chair of Stony Brook’s Department of History.

“This rich collection, featuring a distinguished cast of international scholars, celebrates the legacy of Gary Marker, outstanding historian of Russia and Russian culture. Word and Image in Russian History illustrates and defines some of the most noteworthy issues occupying contemporary students of Russia. Its varied and engaging studies span the 17th through early 20th centuries and encompass Russian legal and political discourse; the publication of travel and horticultural books; portraiture and art collecting; women in politics and business; literacy and education, religious and secular; conflicts among the Orthodox, Uniates, and Jews; civil society and politics. Word and Image reflects both Professor Marker’s manifold accomplishments and demonstrates their continuing capacity to provoke and inspire.” — Marcus C. Levitt, University of Southern California