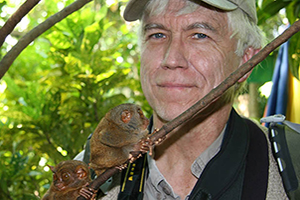 The 2018 Indianapolis Prize, recognizing the world’s leading heroes of conservation and environmental sustainability, has been awarded to biodiversity champion Dr. Russ Mittermeier, a research professor in Stony Brook University’s Department of Anatomical Sciences.

Mittermeier, Executive Vice-Chair and former President of Conservation International, is regarded as a world leader in the fields of biodiversity, primatology, and tropical forest conservation. He is renowned for his efforts to understand and educate others about worldwide threats to biodiversity, his work to conserve primates, and his efforts to create new protected areas in some of the world’s highest priority hotspots. He has conducted fieldwork for more than 45 years in more than 30 countries and has seven species named in his honor. He was instrumental in putting the Atlantic forest region of Brazil, one of the world’s highest priority hotspots, on the global conservation agenda.

The Chief Conservation Officer for Global Wildlife Conservation (GWC), Mittermeier will receive the Lilly Medal and $250,000 — the largest international monetary award given exclusively for the successful conservation of endangered or threatened species.

“Russ Mittermeier is a consummate scientist, a visionary leader, a deft policy advocate and an inspiring mentor to many. Perhaps most important, he is a consistent winner in the battles for species and ecosystem survival,” said Michael I. Crowther, chief executive officer of the Indianapolis Zoological Society, Inc. “Russ is considered the world’s preeminent primate conservationist and has observed more primate species in the wild than anyone else … ever. In part because of his efforts, primates remain the only larger group of mammals to have not lost a single species or subspecies to extinction in the last 100 years.”

Mittermeier is the seventh winner of the biennial Indianapolis Prize, awarded by the Indianapolis Zoological Society, Inc. Finalists for this year’s prize also included Stony Brook’s Dr. Carl Safina, a world-renowned crusader for oceans and their creatures. Dr. Patricia Wright, a distinguished professor of anthropology SBU, was the winner of the 2014 prize.

“The finalists for the Indianapolis Prize are all amazing colleagues and good friends of mine, and to be considered for this award in their company is humbling,” Mittermeier said. “I am honored to be the 2018 winner and applaud the Indianapolis Prize for giving a larger platform to conservationists doing important, significant work. It’s my hope that more people will be inspired by their heroic stories and moved to take actions that save species around the world.”

Mittermeier has been responsible for protecting hundreds of species and millions of acres of critical habitat around the world. He is best known for his leadership in championing the concept of Biodiversity Hotspots — critical areas known for their biological diversity, endemic species and severe level of threat.

By promoting these hotspots, Mittermeier helped give the global conservation community a new framework to make more targeted, strategic investments in the places that sustain the majority of all life on earth. Today, Biodiversity Hotspots remain one of the most important conservation developments of the last quarter century.

In addition to leading the development of Biodiversity Hotspots, Mittermeier also coined the concepts of Megadiversity Countries, which prioritizes the 18 out of roughly 200 nations on Earth that are responsible for two-thirds of all global biodiversity, and High Biodiversity Wilderness Areas, which signifies biologically rich areas of the world — such as the tropical forests of Amazonia and the Congo — that, fortunately, still have much of their habitat largely intact.

Mittermeier was selected by a jury comprised of distinguished scientists and conservation leaders from a pool of six esteemed Finalists, each of whom will receive $10,000. The 2018 Indianapolis Prize Winner and Finalists will be formally honored at the Indianapolis Prize Gala presented by Cummins Inc. on Sept. 29, 2018 in Indianapolis. 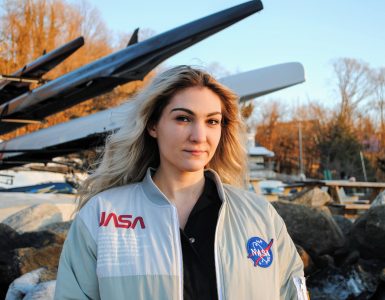 When American astronauts return to the moon in 2024, Stony Brook journalism graduate Erika Peters ‘20 will have played a small but significant role in the journey. 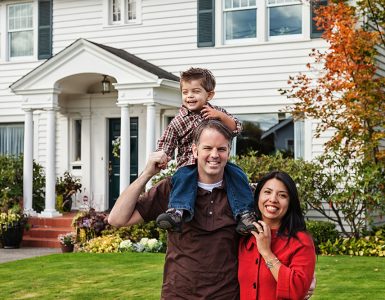