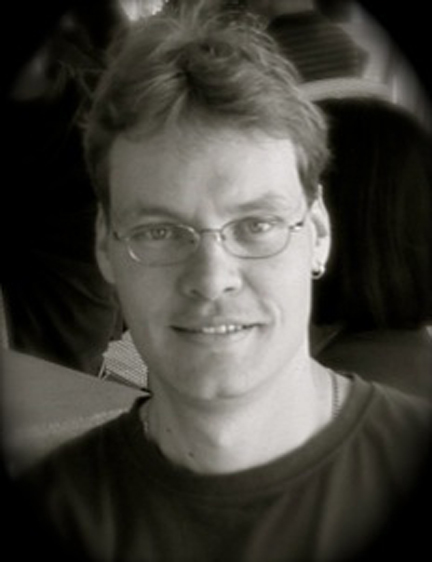 Rouven Essig, an assistant professor at Stony Brook University’s C.N. Yang Institute for Theoretical Physics and the Department of Physics and Astronomy, has been selected for a Department of Energy (DOE) Early Career Award.

The prestigious award is given to junior faculty at universities and for staff at national laboratories. Essig, one of 68 awardees nationwide for fiscal year 2012 chosen from among 850 proposals, was cited for his research in “Particle Physics at the Cosmic, Intensity and Energy Frontiers.”

“Major efforts at the Intensity, Cosmic and Energy frontiers of particle physics are rapidly furthering our understanding of the fundamental constituents of nature and their interactions,” Essig wrote of his work. “The overall objectives of this research project are to interpret and develop the theoretical implications of the data collected at these frontiers and to provide the theoretical motivation, basis and ideas for new experiments and for new analyses of experimental data.”

According to the DOE, “The funding opportunity for researchers in universities and DOE national laboratories, now in its third year, supports the development of individual research programs of outstanding scientists early in their careers and stimulates research careers in the disciplines supported by the DOE Office of Science.”

“Professor Essig has an unusually broad research program, engaging all three of the Intensity, Cosmic and Energy frontiers that are at the forefront of the U.S. program in particle physics,” said George Sterman, director of the C.N. Yang Institute for Theoretical Physics. “Professor Essig’s research encompasses searches for new laws of physics at giant particle accelerators and in cosmic ray detectors in both satellite observatories and earth-bound laboratories. Not content simply to suggest new experiments, Professor Essig is unusual among theorists by taking part directly, as co-leader for an experiment being carried out at the Jefferson National Accelerator Facility.”

Essig received his doctorate from Rutgers University in 2008 and was a postdoctoral research associate at the SLAC National Accelerator Laboratory before joining the faculty at the C.N. Yang Institute last year.