Researchers Find More Water in the Earth’s Interior Than Expected 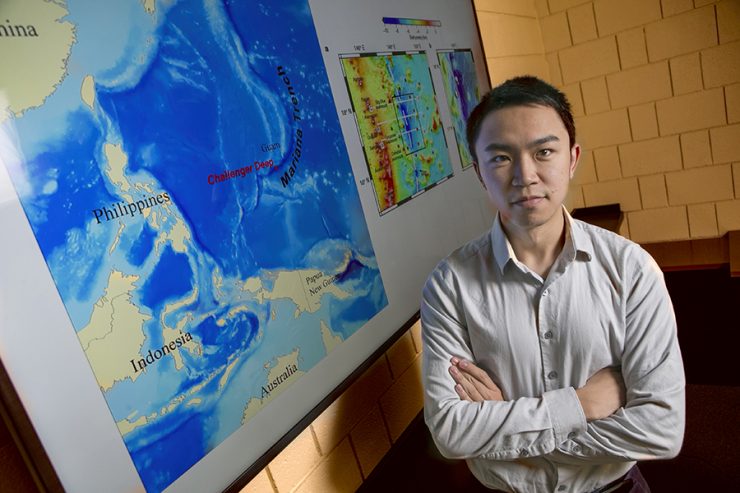 A study of the seismic structure beneath the Mariana Trench by a team of researchers from Stony Brook University and Washington University indicates that about three or four times more water is dragged deep into the earth’s interior than previously thought. Their findings, published in Nature, give some new insight for scientists to re-evaluate the global water cycle and how water moves into and out of the earth’s interior.

The seismic images obtained show that the area of hydrated rock at the Mariana Trench extends almost 20 miles beneath the seafloor — much deeper than previously thought.

The amount of water that can be held in this block of hydrated rock is considerable.

For the Mariana Trench region alone, four times more water subducts than previously calculated. These features can be extrapolated to predict the conditions under other ocean trenches worldwide. 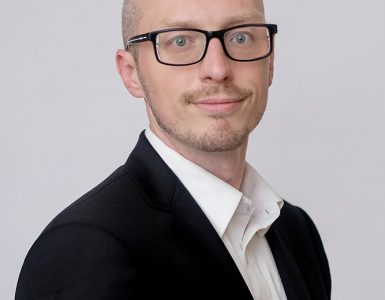