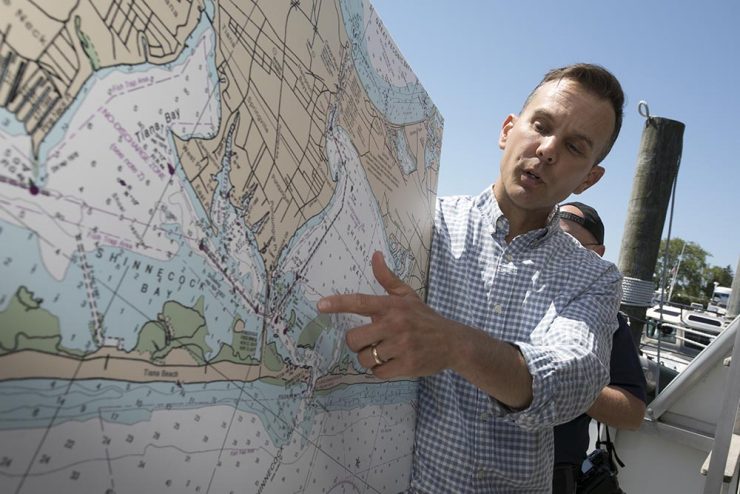 In a Policy Forum, Dissolved oxygen and pH criteria leave fisheries at risk, the scientists suggest approaches that would address current policy shortfalls and facilitate improved protection of aquatic life.

During the past two decades, scientists have learned how hypoxia and acidification can act and interact to harm marine organisms. Hundreds of low oxygen or dead zones have been identified across the globe. Ocean acidification, a process resulting from the continued buildup of increasing atmospheric carbon dioxide in the oceans, has been discovered. And yet, regulation of dissolved oxygen (DO) and pH in coastal waters has remained unchanged.

The reduction of DO and pH in coastal waters can individually have adverse effects on aquatic life, however, current regulations do not consider the combined effects of these stressors which are often experienced in combination and can be more severe than each stressor individually. Not until the scientific field of ocean acidification had been established, had their combined effects been broadly considered.