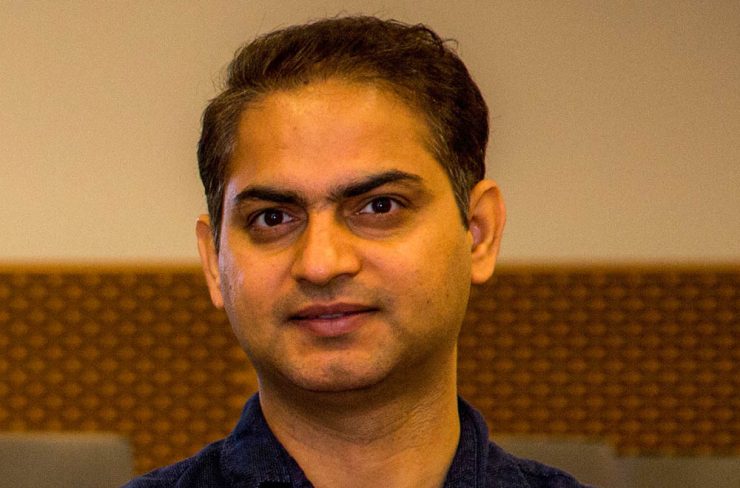 Professor Omkant Pandey of the Department of Computer Science, along with Sanjam Garg of the University of California, Berkeley, have been awarded a $1 million grant from the Defense Advanced Research Projects Agency (DARPA) to develop safe and secure verification methods for sensitive processes.

Verification is a critical part of our everyday lives. Governments and businesses put various regulations and verification processes in place to detect and prevent fraud (for example, when we go to a bank, the bank must verify who we are before providing access to our money). In many cases, the verification is carried out by computer programs over highly sensitive data associated with these applications.

Pandey and Garg’s research looks at how to prove that a verification was done correctly by the computer without sharing sensitive details, such as the actual data. To do this, they will use a technique called Zero-Knowledge Proofs from cryptography, which proves that a mathematical statement is true but reveals nothing except the validity of the statement.

Samir Das, Chair of the Computer Science Department, said: “Professor Pandey’s research in this award will advance the security of future computer systems more efficiently and significantly contribute to the nation’s cyberdefense. Professor Pandey is a key member of our highly visible cybersecurity group.”

The research, titled “EPCC: Efficient Proofs for Cryptographic Code,” focuses on how efficiently zero-knowledge proofs can be constructed for different kinds of procedures. Current technology for these proofs requires the full details of the verification procedure to be known to all parties. Some procedures involve cryptographic algorithms such as encryption, which makes the proofs very inefficient. The researchers will develop more efficient proofs by reducing the need for sharing full code of the cryptographic parts of the verification procedures.

About the Researcher
Omkant Pandey is an assistant professor in the Department of Computer Science, part of Stony Brook’s College of Engineering and Applied Sciences. He is also affiliated with Stony Brook University’s National Security Institute. His research interests include cryptography and its interplay with other areas of computer science. His work on Attribute Based Encryption received the 2016 ACM CCS Test-of-Time Award. 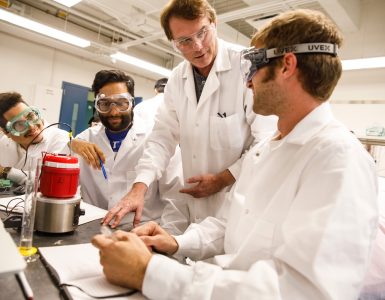 Stony Brook University President Maurie McInnis and Executive Vice President and Provost Paul Goldbart have invited the university community to join the Campus Conversation on Accelerating Research, a webinar that will... 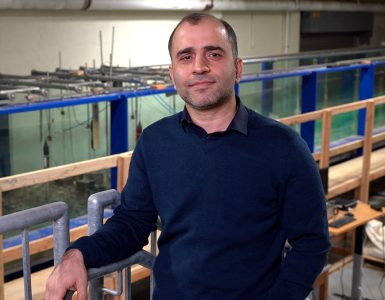 Sea level rise and land subsidence have made coastal areas around the world more and more vulnerable to flooding, with an increasing frequency and intensity of storms that has been well documented. Globally...