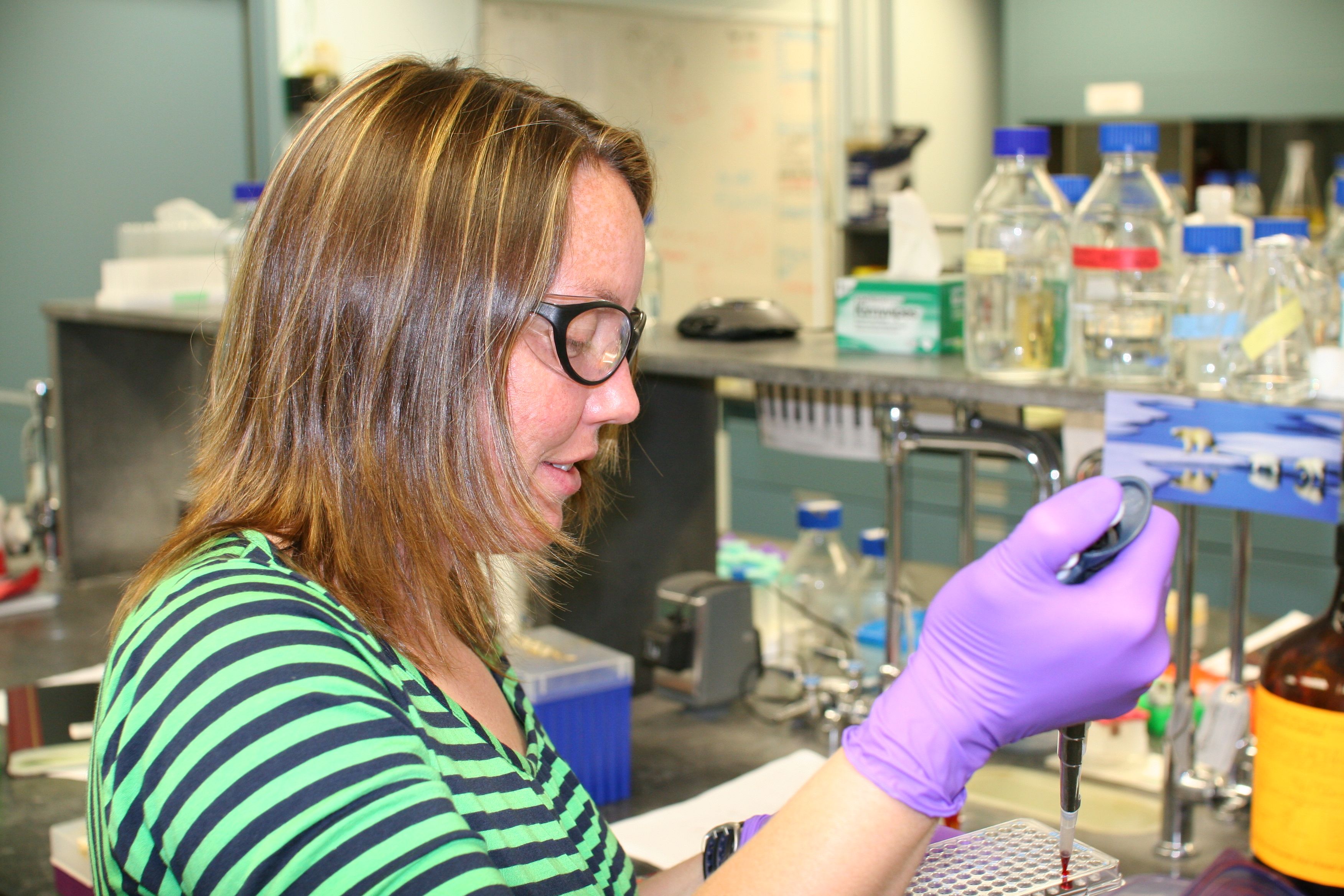 Elizabeth M. Boon, assistant professor of chemistry, has been selected by Barack Obama as a recipient of the Presidential Early Career Award for Scientists and Engineers (PECASE). In addition to receiving an invitation to the White House to receive her award from President Obama, Boon will receive $200,000 per year for up to five years to continue her research.

Established in February 1996 when the National Science and Technology Council (NSTC) was commissioned, the Presidential Award is the highest honor bestowed by the U.S. government on outstanding scientists and engineers beginning their independent careers. The goal of PECASE awards is to recognize and nurture some of the finest scientists and engineers who show exceptional potential for leadership at the frontiers of scientific knowledge during the 21st century.

“These extraordinarily gifted young scientists and engineers represent the best in our country,” President Obama said. “With their talent, creativity, and dedication, I am confident that they will lead their fields in new breakthroughs and discoveries and help us use science and technology to lift up our nation and our world.”

Boon’s research focuses on bacterial biofilms, which are communities of bacteria that live on surfaces. Once a group of bacteria have established a biofilm, they are very difficult to kill, even with the most powerful antibacterial agents. These films can form on nearly any surface including teeth, tissue, metal, rock, plastic, wood, etc. Therefore biofilms are a concern in military, public health, and environmental sectors.

“Through this research we aim to show how nitric oxide plays a role in bacterial biofilm formation and degradation,” said Boon. “This type of research would allow scientists to manipulate these films to better protect everything from cargo ships to severe wounds.”

“This is a great honor for Dr. Boon acknowledging her cutting-edge research in a very important area,” said Stony Brook University President Samuel Stanley. “It is always exciting when our early career faculty are recognized.”

“I am extremely honored to be selected as one of this year’s PECASE winners,” said Boon. “Although our work is still in its early stages, my research group and I have worked very hard, so national recognition of the potential of our discoveries is thrilling and gratifying.” 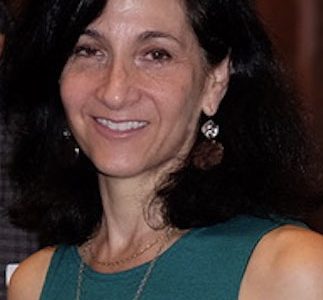 This honor means Professor Lipton will become the 100th president of the Medieval Academy in 2024, and will deliver the Presidential Address at the Academy’s Centennial Meeting.