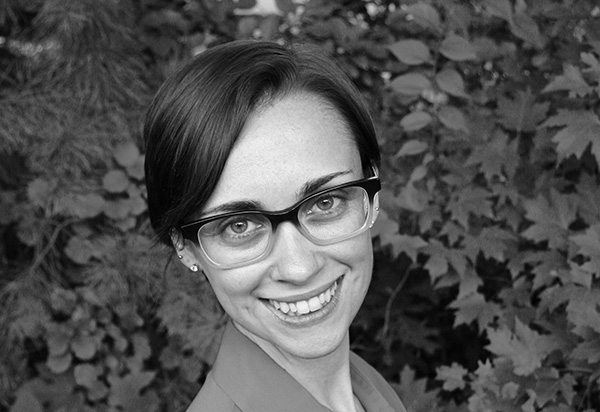 With midterm elections coming up in November, should campaigns be concerned with scaring off swing voters as they enrage and engage their base? Yanna Krupnikov, an associate professor of political science at Stony Brook University, takes on this issue in a recent New York Times op-ed that is backed by her research on independent voters. Krupnikov co-authored the book Independent Politics: How America’s Disdain for Parties Leads to Political Inaction (Cambridge University Press, 2016) with Samara Klar from the University of Arizona.

In the op-ed the authors write: “The characteristic anger and vitriol of partisan politics are turning them [independent voters] away from party membership. Leaning independents have both the preferences and the interest to be reliable party supporters, but they are repulsed from doing so by the very idea of government as a battleground.”

Independent voters are on the rise, making up approximately 40 percent of Americans. Their willingness to support a party can swing drastically based on the tone of American politics. 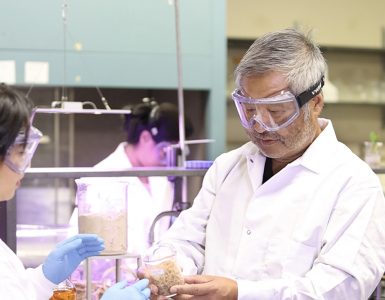