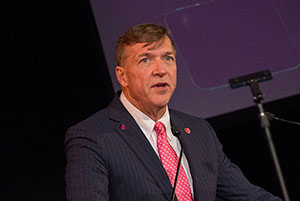 Created by UN Women — the United Nations entity for gender equality and the empowerment of women — HeForShe began in September 2014 as a global effort to engage men and boys in support of gender equality. In January 2015, HeForShe’s IMPACT 10x10x10 program launched, which convenes 10 heads of state, 10 global CEOs and 10 university presidents to fast-track gender equality in boardrooms, classrooms and world capitals. Stony Brook University is one of the 10 universities globally — and one of only two in the US — to join this important initiative.

“Now entering its fourth year, the UN HeForShe program seeks to extend its global impact on gender inequality, one of the most pressing issues of our time,” said President Stanley.

“In our role as a HeForShe IMPACT 10x10x10 University Champion, Stony Brook continues to show leadership through a variety of initiatives aimed at achieving gender equality on campus.”

In September 2016, UN Women unveiled the first-ever HeForShe IMPACT 10x10x10 University Parity Report. In the groundbreaking report, Stony Brook and the nine other leading global universities laid out concrete commitments and began charting their progress toward achieving gender parity. As part of this commitment, President Stanley will meet with other IMPACT champions on September 20 to report on progress, share best practices and engage other universities to take up the cause.

At the meeting, President Stanley will participate in the session, “The Power of Youth: How to End Sexual Assault on College Campus.” In 2016, HeForShe University IMPACT Champions made a groundbreaking collective commitment to end gender-based violence on their campus, and representatives from four institutions across the globe will discuss changes that have occurred since last year.

President Stanley will give his progress update, along with Seiichi Matsuo, President of Nagoya University in Japan; Frédéric Mion, President of Sciences Po in France; and Adam Habib, Principal and Vice Chancellor, University of the Witwatersrand in South Africa. They will discuss how student-led HeForShe initiatives, including Ideathons, have flipped the paradigm on a traditional top-down policy.

A HeForShe IMPACT 10x10x10 dinner will be held on September 19 convening all 30 HeForShe IMPACT Champions, which include heads of state, corporates and university presidents.

To learn more about Stony Brook’s initiatives, visit our HeForShe website or watch the video below. 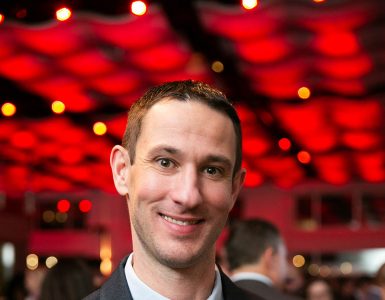 Christopher am Ende ’08, ’13: From SBU Labs to Associate Research Fellow at Pfizer

For 40 Under Forty honoree Christopher am Ende ’08, ’13, a career at Pfizer began in the labs at Stony Brook. Working alongside faculty, am Ende developed an early interest in the research related to drug discovery. So... 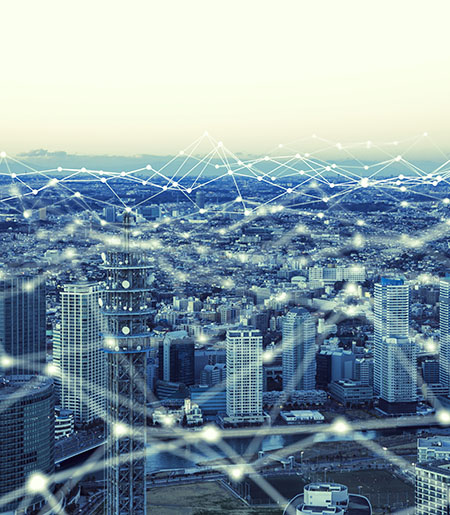 Seeking to assist local businesses in a time of disruption and uncertainty, the Stony Brook College of Business is compiling web-based “Resources for Business in the Age of COVID.” The College intends to offer guidance...