Stony Brook University President Samuel L. Stanley Jr., MD, has a featured blog post in the December 11 Huffington Post that protests politicians unprecedented interference with scientific research funding. The blog, “Protect and Maintain America’s Scientific Preeminence,” is a response to the intrusion by Congressman Lamar Smith, Chairman of the U.S. House of Representatives’ Committee on Science, Space, and Technology, asking that members of the committee have “access to the scientific/technical reviews and the Program Officers Review Analysis” for a series of projects funded by the National Science Foundation (NSF).

Dr. Stanley claims that scientists, not politicians, should be making the decisions on how scientific research money is being put to use. He points out that while Congress has a duty to oversee federal agencies and to demand transparency, the committee’s inquiry into the values of certain NSF grants — based on their sometimes obscure-sounding titles — is not constructive.

“One of the most consistently surprising aspects of scientific research is that truly transformational discoveries often come from unexpected places,” Dr. Stanley states. “That reality stems from the fact that many such discoveries are based on developments not previously imagined. Often they arise when scientists explore questions of basic research — sometimes in an unconnected field — and stumble upon a discovery with far broader implications.”

As examples, he uses particular research by Stony Brook faculty members that was funded by the NSF and positively impacted America’s role in leading the world in scientific discoveries. He points out that such crucial research might not have survived the political oversight that Congressman Smith is demanding.

In concluding, he states, “America is leading the world in scientific discoveries and technological advances, and key to that is the independence of the scientific process that has served American innovation so well in the past. It’s essential to protect that process and ensure that scientific merit, as determined by scientific peers, continues to be the primary criterion for awarding federal research grants.” 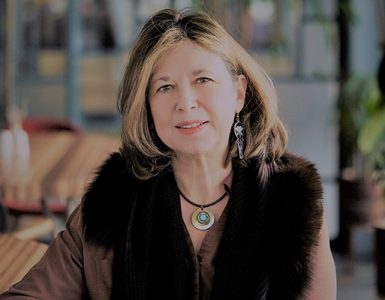