Prairie Dogs Get a New Image 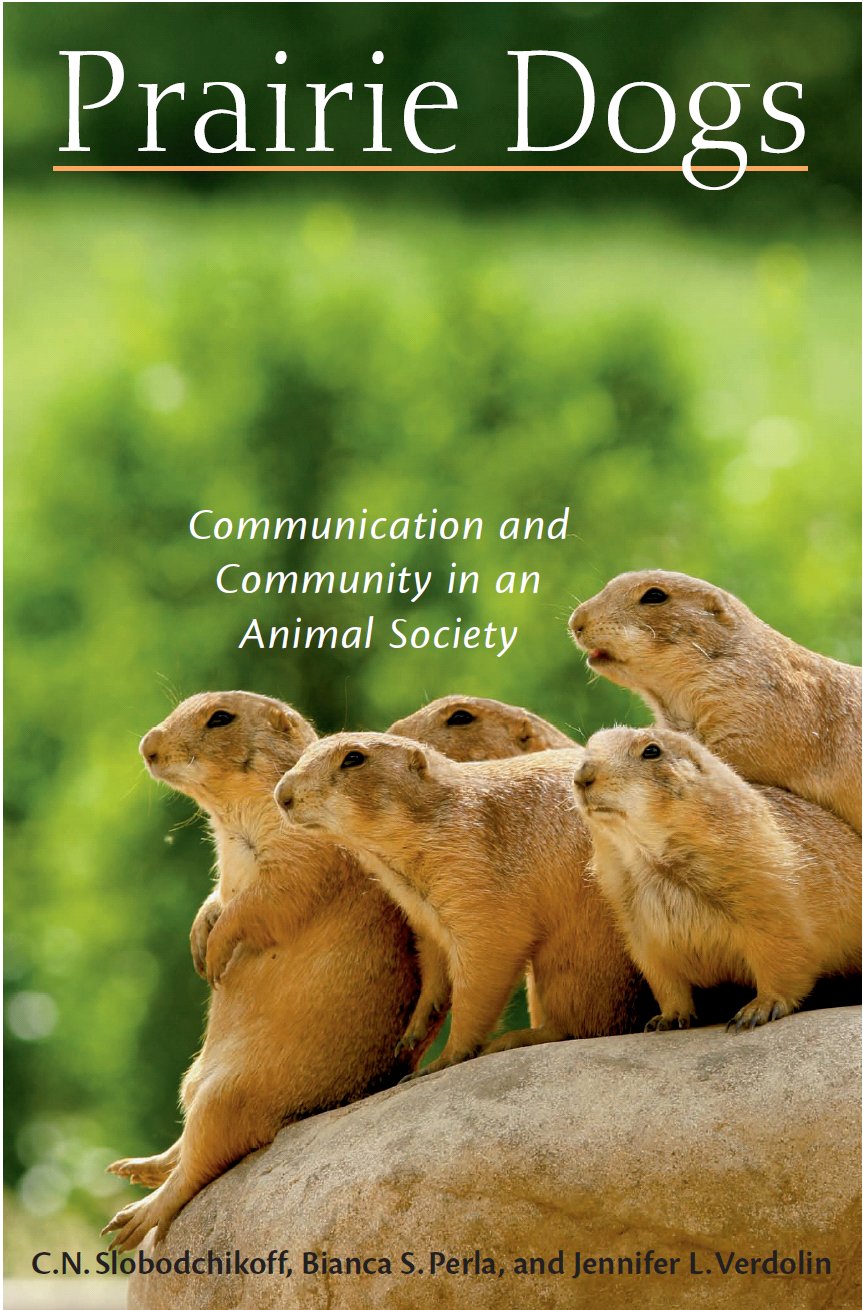 Jennifer L. Verdolin, a postdoctoral research fellow in ecology and evolution, has published her first book, Prairie Dogs: Communication and Community in an Animal Society, released by Harvard University Press. Verdolin co-authored the book with Con Slobodchikoff, a professor of biology at Northern Arizona University, and Bianca S. Perla, who has a doctorate in ecology from the University of Washington.

Prairie dogs, once considered the scourge of the West, get a new image in this book. Long considered pests and vermin, prairie dogs have been poisoned and exterminated for more than 100 years to the point where they are now reduced to about one percent of the range they occupied in 1900.

Verdolin explains that there are several groups of people who for many reasons have killed prairie dogs over the years: ranchers, recreational shooters, and developers. “The ranchers erroneously claim that prairie dogs eat all the grass, so they poison them, mostly on public federal lands, often paid for by U.S. taxpayers,” says Verdolin. “The recreational shooters shoot them indiscriminately for target practice. This is supported, endorsed, and often encouraged by state wildlife agencies. Developers usually just bulldoze over and bury alive entire colonies of prairie dogs,” she adds.

The book also states that prairie dogs are much more sophisticated than we give them credit for, especially their natural animal language. They have different calls for different predators and can even incorporate information about the size, shape, and color of a predator. Their communication system is more complicated than that found in chimps, whales, and dolphins. Their social system resembles human societies, living in small territorial groups and defending the boundaries against other groups.

Verdolin became interested in prairie dogs when she was pursuing her master’s in biology at Northern Arizona University. “From that moment I was hooked,” Verdolin says. “They are an enigmatic, incredibly social species to watch, and there are so many interesting behavioral questions that one can answer by studying them. I also quickly became concerned with their status. They were not (and still basically are not) protected, and I was appalled by the way that they are slaughtered across their range. They are so important ecologically and it is alarming how little protection they are afforded. It is our hope that this book will educate and motivate large numbers of people to press for prairie dog conservation.”