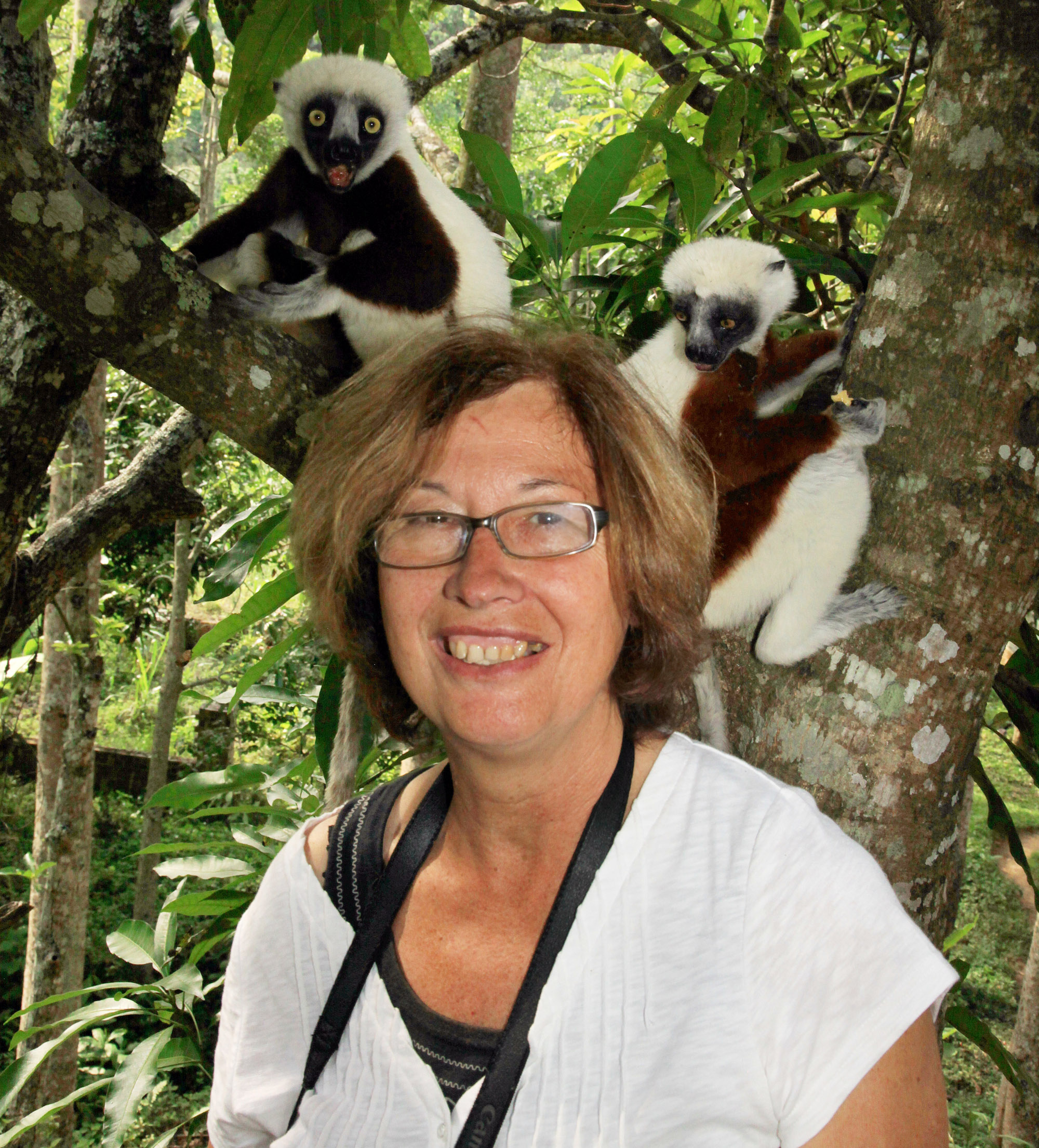 Stony Brook University Distinguished Professor of Anthropology Patricia Wright has been honored with the City University of New York Graduate Center’s 2018 President’s Distinguished Alumni Medal for her many years of research and conservation work in Madagascar.

Professor Wright is best known for her study of social and family interactions of wild lemurs in Ranomafana National Park, a 106,000-acre World Heritage Site that she helped establish with the government of Madagascar. The park is home to many endangered species, including several species of lemur that she almost certainly saved from extinction. She is also founder of Centre ValBio, a world-class research station located on the edge of Ranomafana. Under her direction, Centre ValBio works to protect Madagascar’s unique and biologically diverse ecosystems through conservation science and projects that directly benefit the local people, including rural healthcare delivery.

Wright is currently working on a new project — the discovery of a new rainforest in a devastated region in the center of Madagascar that has been isolated for thousands of years. She and her graduate students have found a new leech and four new species of lemur.