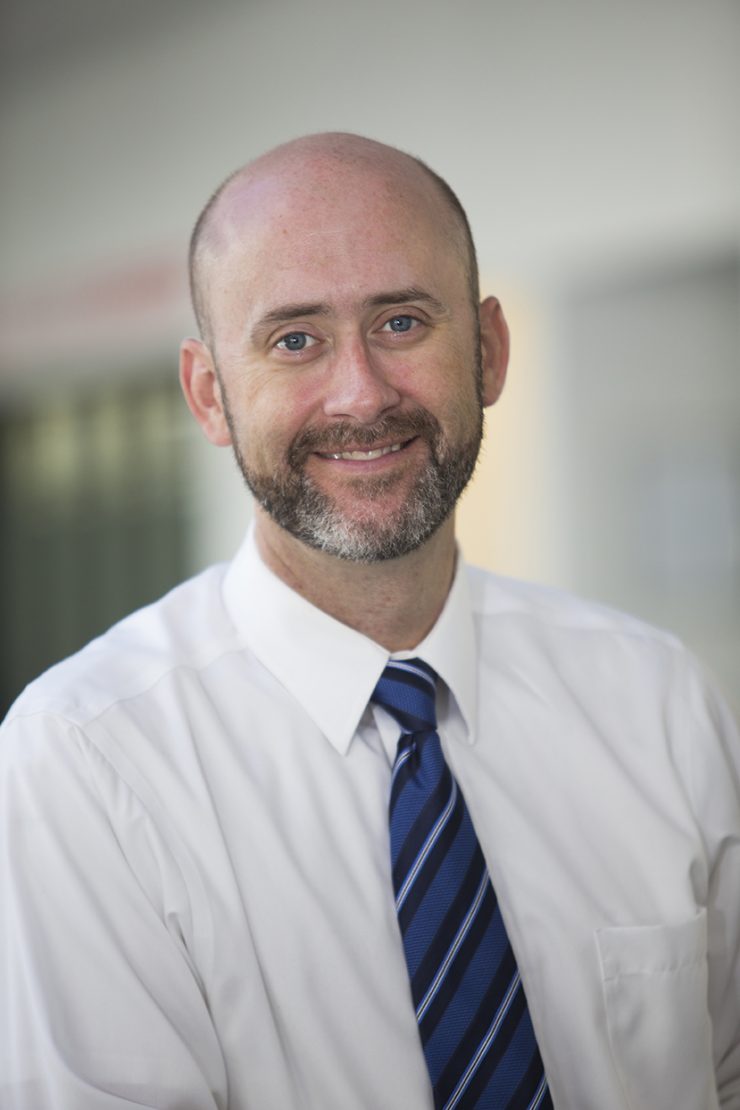 Stony Brook University’s RISE2 team is one of eight research teams chosen by NASA to collaborate on research into the intersection of space science and human space exploration as part of the Solar System Exploration Research Virtual Institute (SSERVI).

RISE2 — Remote, In Situ, and Synchrotron Studies for Science and Exploration 2 — is led by Timothy Glotch, a professor in the College of Arts and Sciences Department of Geosciences. Under his direction the team will investigate how planetary environments impact human health by looking at the chemical reactivity of regolith in association with animal cells and tissues.  RISE2 also will analyze how remote sensing datasets can be confirmed through laboratory experiments, analyses, and field deployments.

“The discoveries these teams make will be vital to our future exploration throughout the solar system with robots and humans,” said Lori Glaze, director of the Planetary Science Division in NASA’s Science Mission Directorate.

SSERVI will support the RISE2 team for five years for a total of $7.5 million, funded by NASA’s Science and Human Exploration and Operations Mission Directorates. RISE2, in addition to the other seven new teams, joins four current SSERVI teams conducting fundamental and applied research about the Moon, near Earth asteroids, and the Martian moons Phobos and Deimos and their near space environments. Work will take place in cooperation with U.S. and international partners.

“I’m very gratified that the RISE2 team was again selected to be a part of NASA’s Solar System Research Virtual Institute,” said Professor Glotch. “We accomplished a lot in our first five years; over the next five years, members of the Departments of Geosciences, Physics and Astronomy, Pharmacology, and the School of Journalism, along with our partners at NASA centers, industry, and other universities and research organizations, will substantially expand the state of the art in science and exploration of the Moon and other bodies in the Solar System. Much of our work will directly contribute to the safe return of astronauts to the lunar surface in the near future.”

A major objective of RISE2 is to train the next generation of planetary scientists, especially undergraduate students, and will continue to train and foster early career scientists. Encouraging progress through collaboration, the RISE2 leadership team will provide scientific training and professional development opportunities in a safe and inclusive environment.

“SSERVI continues to strengthen the collaboration between exploration and science as we prepare to go forward to the Moon with a new era of human exploration,” said Marshall Smith, director of Human Lunar Exploration Programs within NASA’s Human Exploration and Operations Mission Directorate.

Based and managed at Ames, SSERVI was created in 2014 as an expansion of the NASA Lunar Science Institute. It supports scientific and human exploration research at potential future human exploration destinations under the guiding philosophy that exploration and science enable each other. SSERVI members include academic institutions, non-profit research institutes, commercial companies, NASA centers and other government laboratories. 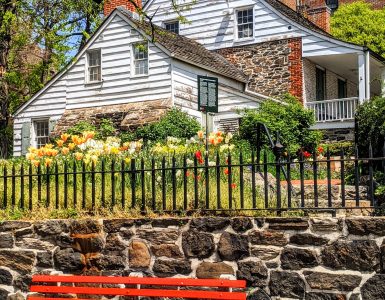